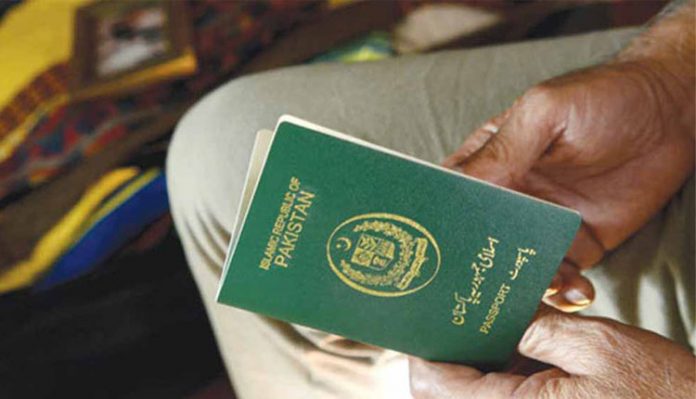 UPPER DIR: Two youth from Upper Dir district of Khyber Pakhtunkhwa were deceived by human smugglers on the promise of sending them to Europe, but they sold the boys to an agent in Iran.

According to TNN correspondent, the agent subjected both the boys to brutal torture, filmed the torture, and sent the video to the parents of the boys with a warning that he will kill the boys if they did not send ransom.

The poor parents had no option but to send Rs400,000 as ransom to the kidnapper, but the story did not end there. The agent received the money and ‘sold’ the kidnapped boys again to another agent. The other agent also repeated the same formula and sent the torture video to parents, demanding more money. It was an extremely painful time for the parents, but still, having no other option, they against managed to collect more money and sent Rs400,000 to the second agent in a hope of securing the release of their sons.

The human smugglers finally let go the boys and shifted them to Afghanistan. The boys did not have money or any other support in Afghanistan where they spent few more miserable days and eventually reached Pakistan. Now the two boys are staying in the house of their uncle in Peshawar.

Parents of the victim boys said they have shared the torture video with the Federal Investigation Agency (FIA) Peshawar branch which is investigating the matter. They have demanded the Khyber Pakhtunkhwa government to provide them justice.

Several youth from Pakistan leave for Europe illegally every year in a hope of a bright future, but most them end up entangled by the human smugglers, some get injured during the process, while some even lose their lives. The illegal travellers adopt the route to Europe from Pakistan via Iran and Turkey. Many illegal travellers succumb to hardships on the route and decide to come back, while some don’t return alive.

There are also considerable number of youth who have gone missing after setting off on illegal journey towards Europe. There is no proper mechanism in any country to trace such missing persons.