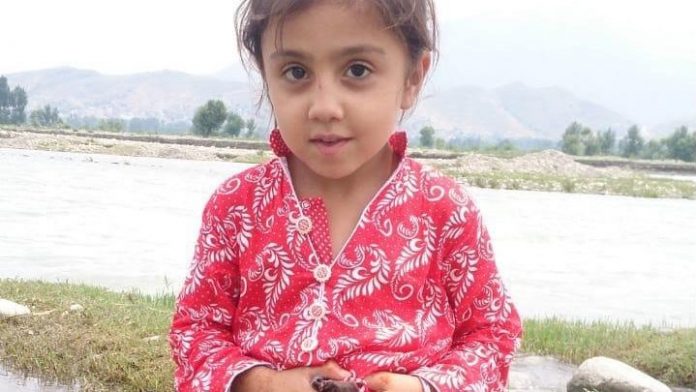 MARDAN: A man from Mardan has claimed that his six-year-old missing daughter was among several other children who were recovered by Iranian border police from a container of human smugglers on the Iran border few days ago.

Hazrat Bilal, a resident of Sharif Abad area of Mardan, told TNN that a container carrying children was seized at the Iran border few days ago and one girl resembles his missing daughter. He said the government should make videos of all the recovered children and share it with people to identity their missing children. He appealed to the government to handover his daughter to him so that his family could take a sigh of relief.

Hazrat Bilal said his daughter Farishta Noor after coming back from school on 17 September went outside home for playing but did not return home. He said he had also filed a report of his daughter’s kidnapping in the City Police Station. He said police were clueless about his daughter so far. He said he had no enmity with anyone.

The family members of the missing girl had also staged protest recently and they were demanding her recovery and arrest of kidnappers.