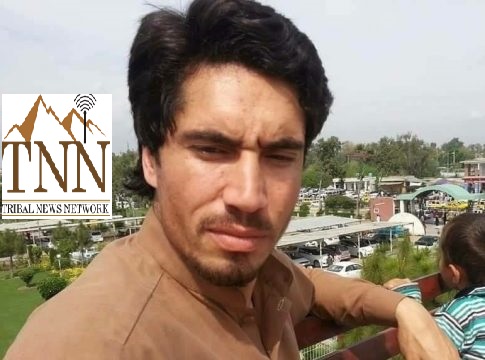 BARA: A young man from Bara tehil of Khyber tribal district has lost his life in mysterious circumstances in a bid to reach Europe through human smugglers.

26-year-old Sher Alam was endeavouring to reach Europe through Iran and went missing in March last year. Sher Alam’s brother, Guldar said he was informed by an agent of human smugglers that Sher Alam has been killed in a border city of Iran. It emerged that Sher Alam crossed the Iran border in a hope to reach Turkey.

Sher Alam’s father, Banaras Khan said while talking to media that the killing of his son must be investigated. He said his son had a valid Irani visa. He said last week he sent his other son to Iran to collect information about his missing brother. He said Iran police handed over the passport and other documents of Sher Alam to his son and he was informed by an agent of human smugglers about the circumstances in which Sher Alam died.

Banaras Khan said Sher Alam contacted him for the last time on 18 March, 2017 when he was in Iran. He said he started search for his son after he went missing. He said few days after his last contact with his son, someone telephoned him and he was talking in Persian language. He said he doesn’t understand Persian language, but he felt that the person was telling that Sher Alam has died.

The people of Harzar Baba Pishtakhara, the native area of Sher Alam, have expressed grief over his death and are visiting his house to offer condolences. The area people have called upon the government to ask the Pakistani embassy in Iran to investigate the killing of Sher Alam.

A large number of youth from poor countries try to reach Europe and America illegally by adopting long and hazardous techniques in hope of a better future, but most of them end up losing their lives or land in jails. Despite harsh measures taken by the developed countries to stop illegal immigration, the trend still continues.