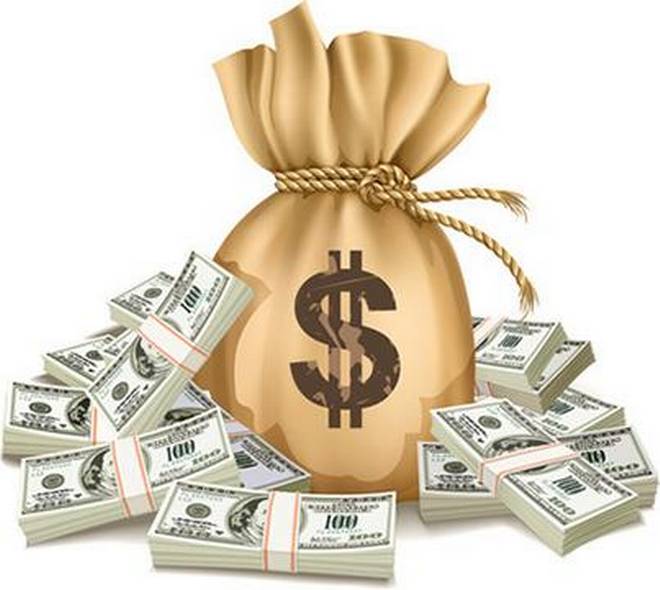 PESHAWAR: The Federal Investigation Agency (FIA) on Sunday held 25 persons and recovered foreign currency worth Rs25 million in an operation against the illegal Hawala/Hundi business in Peshawar.

Afghan nationals are among the arrested persons from Karkhano and Chowk Yadgar who were involved in business of money transfer through illegal channels.

Director General of Federal Investigation Agency’s (FIA) Khyber Pakhtunkhwa (KP) wing Bashir Ahmed Memon said that a heavy contingent of the police force was deployed during the operation. Over 50 shops were sealed while the raid was under way.

Pakistan is under intense international pressure to hit financial means to stop funding of terrorist.

Financial Action Task Force (FATF) gave Pakistan 15 months to comply with its requirements, with the deadline set to expire in September 2019.

At least 27 deficiencies were identified by the FATF pertaining to currency smuggling, hawala, and terror financing of proscribed organisations. A National Action Committee was accordingly formed to deal with the issue.