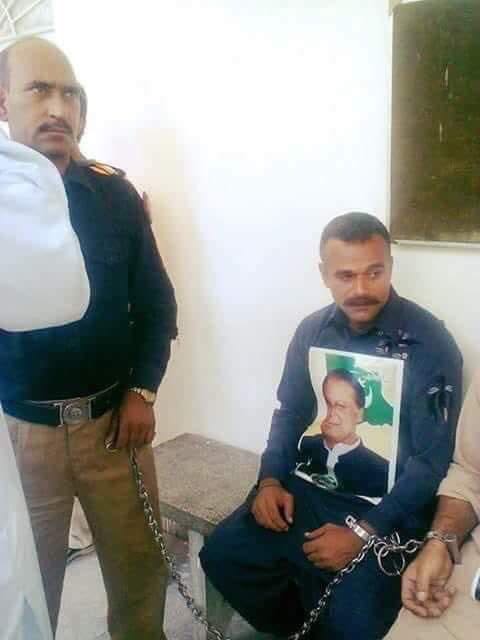 Lahore braces itself to receive ousted premier Nawaz Sharif and his daughter Maryam Nawaz on Friday while the government has placed containers and blocked routes leading to airport.

The Anti-Riot Unit will be on alert, and the Dolphin Squad and the Police Response Unit will be deployed to sensitive areas of the city.

All superintendents of police have been directed to take strict action against miscreant elements who, during election campaigns or rallies, take the law into their own hands. PML-N president Shehbaz Sharif termed arrest of workers a naked pre-poll rigging.