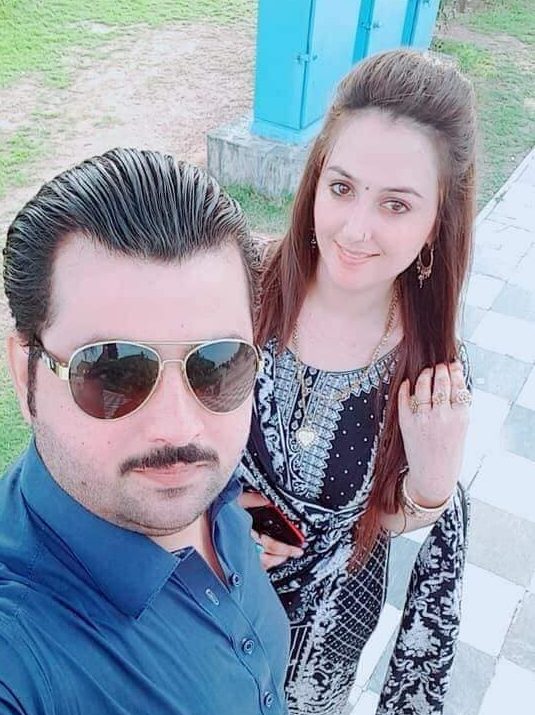 NOWSHERA: Pashtu singer and dancer Neelam Gul was beaten by her husband and his friends and threatened to kill her if she didn’t accept his demands.

In a video message that was posted on TNN facebook page and other social media platforms, the victims, who was carrying bruises on her face and crying, claimed that her husband Murad along with friends came and attempted to strangle her to death. She said that she had done everything what her husband demanded but now when she stopped giving him her hard-earned money he started torturing her.

“I have performed in shows in Dubai and elsewhere wherever he asked me, I supported him financially and he spent lavishly what I earned,” she said.

She added that she has been tortured for last four years but she kept silence, hoping that he would realize one day his unkind behavior.

She said that her husband tried to strangle her to death but she escaped and appealed Chief Justice of Pakistan to provide her protection against her husband as he and his friends threatened to kill her.

Few days ago, a singer and stage actress Resham was allegedly killed by her husband in Nowshera.