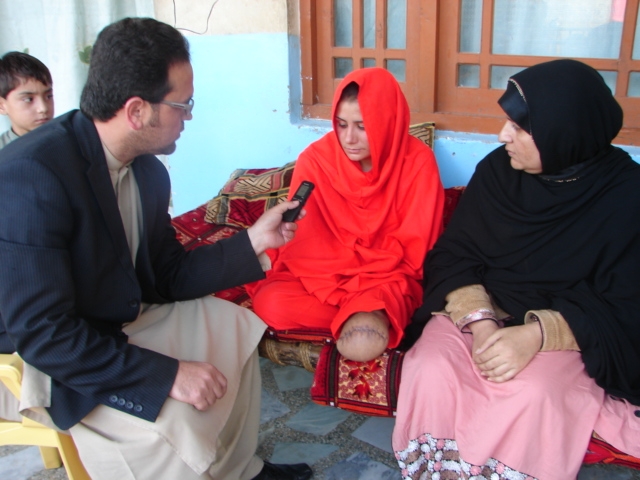 SWAT, October 22: The leg of a 20-year-old woman got crippled by her husband as a result of domestic violence in Manglor area of Swat district and doctors have cut it off.

Ms Shabnam says that on the night of Eidul Adha, she argued with her husband, who later hit her leg with an axe.

A women’s rights activit in Swat, Ms Tabassum, says that similar incidents have taken place in the area in the past and that authorities will extend the victims both financial and legal assistance.