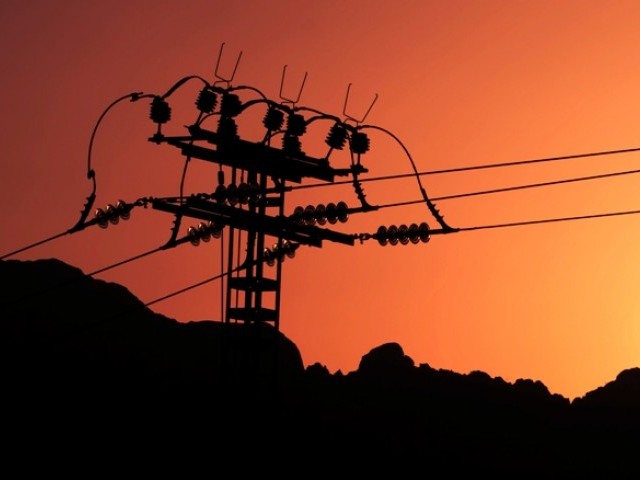 LAKKI MARWAT: A man and his wife on Monday died of electrocution in Gandi Khankhel area of Lakki Marwar district.

The police said that Hazrat Ali was electrocuted while switching a fan, adding that his wife tried to save him was also electrocuted, both died on the spot.

They said that the fan have had short-circuit that given an electric shock to the them.