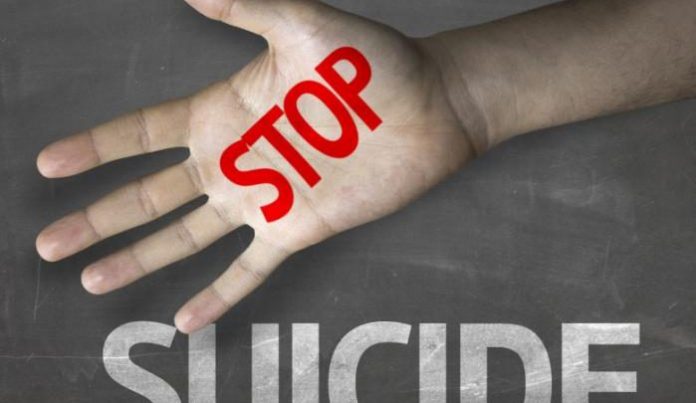 PESHAWAR: In Pakistan, psychological diseases are generally ignored due to fear of social issues and stigmatisation.

Clinical Psychologist and Trainer Sara Khan, who provides free of cost counselling to psychological patients, said while talking to TNN on the occasion of World Suicide Prevention Day that the disturbing trend suicides is on the rise due to a variety of reasons.

Sara Khan said people often tend to indulge towards suicidal thinking to get rid of some pain or sorrow. She said it has been observed that 58 percent of those who commit suicides have problems in their relationships. The second main reason is domestic problems, while being overburdened and use of narcotics are also listed as reasons for suicides. Statistics show that about a million people end their lives every year. 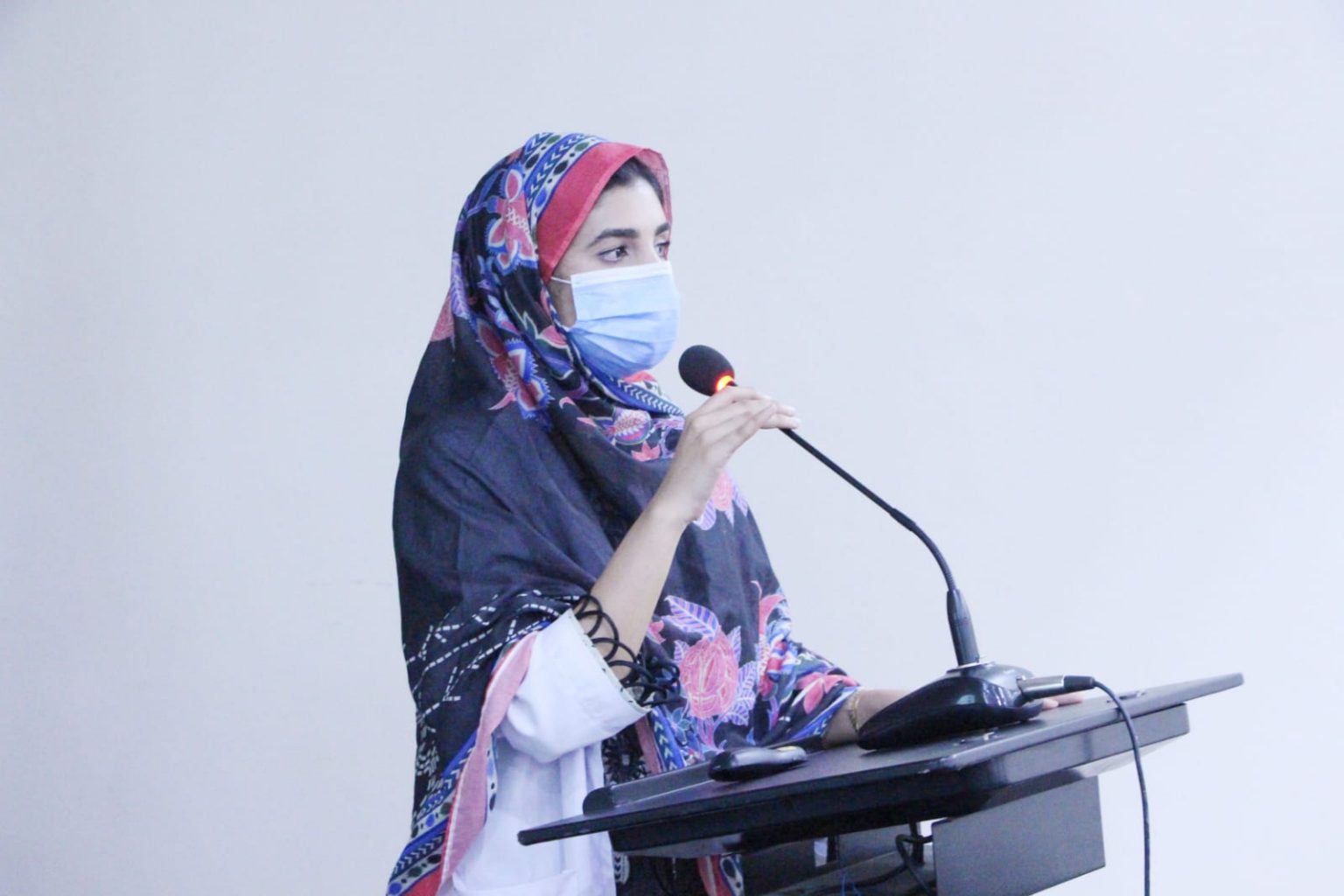 Sara Khan said research shows that 80 percent people commit suicide after going through mental stress, depression, anxiety disorders etc. She said when a person commits suicide he/she affects the entire family. “It creates a wrong message particularly for children who also tend to believe that perhaps suicide is the only way to get rid of pain,” she said.

Sara Khan said she is organising different seminars to create awareness among people about this dangerous trend. She said the purpose of the awareness campaign is to encourage people to freely express their stress-related issues.

“Trend of going to psychologist is low in our society as such patients fear that they would be labelled as mentally unstable,” she said.

Sara Khan said the awareness campaign is paying dividends as they create awareness among 20 people in a single session who then provide awareness to 20 more people. She said even if half of people understand their message, then the purpose of the training is achieved.

Psychologists say the suicide ratio has witness increase in Pakistan during the last two years, while it has witnessed some improvement in Khyber Pakhtunkhwa. 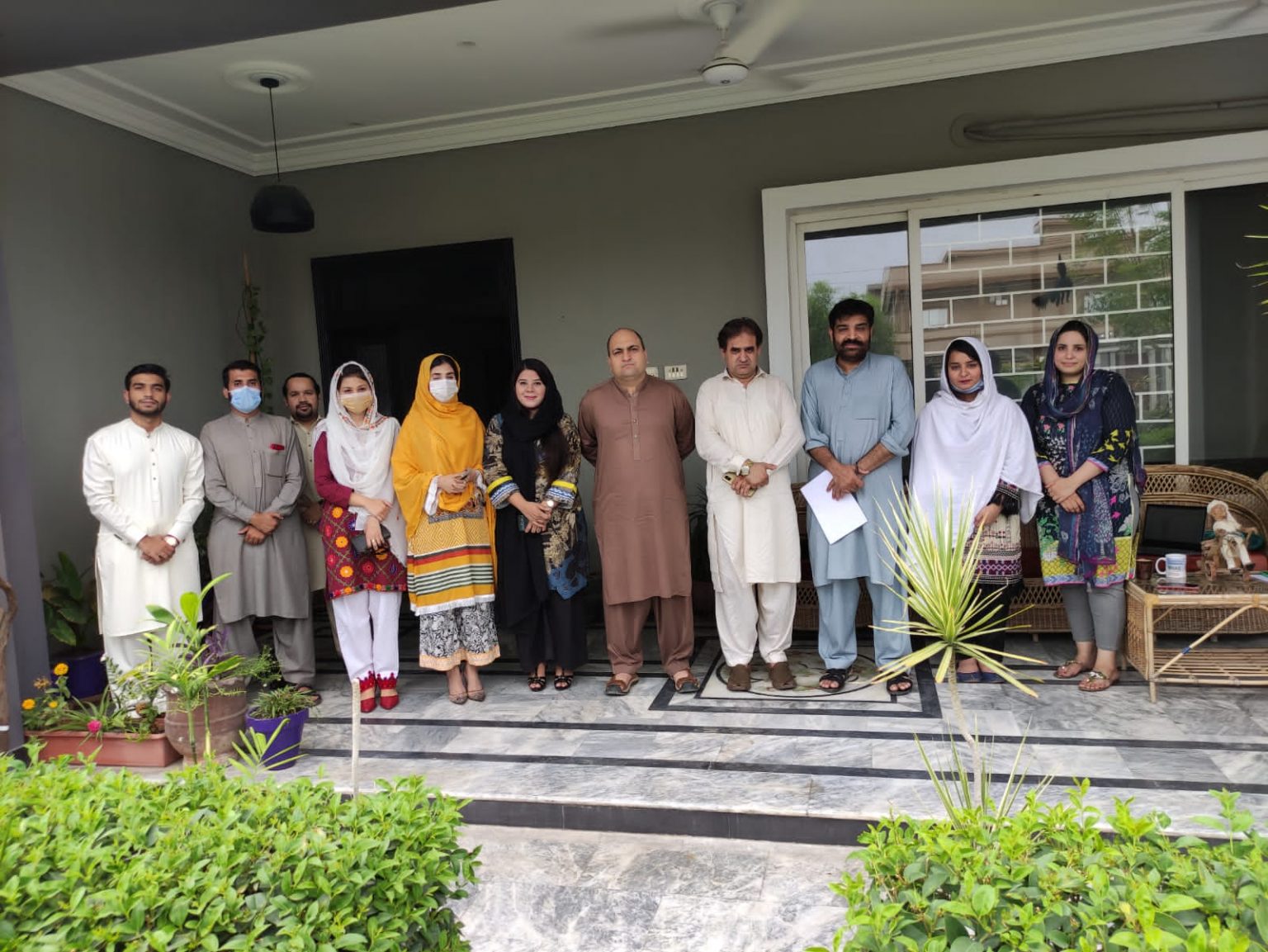 Ammara Iqbal, Chairperson of Gender Response Advocacy Centre Ensuring Equality, said she has launched a helpline ‘Happy KP’ to provide free of cost services to people having stress-related illness. Under the project, people are provided counselling as well as online and physical sessions. She said people from different parts of KP, Islamabad as well as abroad also call them for counselling sessions on phone.

Ammara said the helpline is particularly helpful for those people who are afraid of stigmatisation from society. She said the service is free of cost because most people confronting post traumatic stress disorder are poor and cannot afford fee of psychologists.

Thousands of people have benefited from Happy KP helpline. One of them is a Peshawar University student, who told TNN on condition of anonymity that he had started thinking about suicide after he was pressurised so much by his parents to choose subjects according to their choice, and he failed to excel despite hard efforts. He said his trouble was noticed by his hostel friends who talked to his parents and they took him to doctor. He said the process of counselling is also continuing through Happy KP helpline and now his life has taken a positive turn. He said life is too precious to be lost for some failure. He said his friends actually saved his life and that became possible because he shared his problem with them.