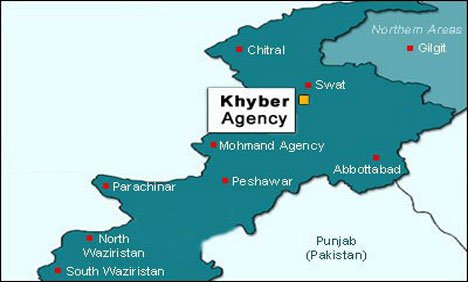 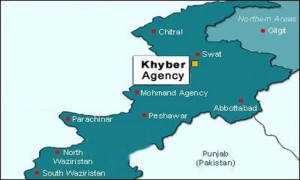 JAMRUD, August 14: A sports fair, started in connection with the Independence Day, has concluded in Khyber Agency.

In the final match of volleyball on 13 August, the Landikotal team beat the Mulagori team by two seats. In the bicycle race, Mr Waqar won first position, Inamullah second, and Rehan got third position.

Cash and other prizes were distributed among the best players at the end of the event. More than 10,000 people had reached the venue to watch various sports.