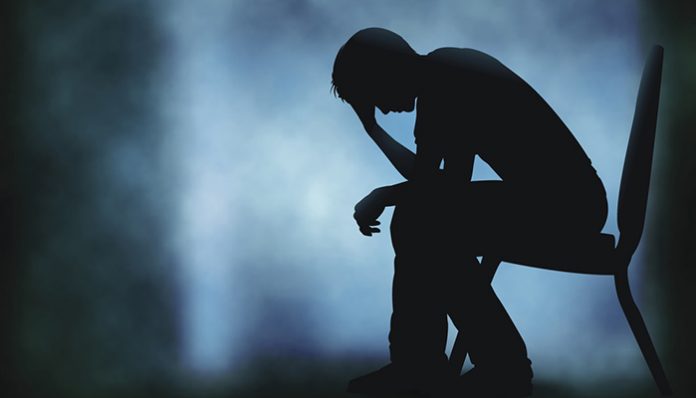 PESHAWAR: Coronavirus lockdown had its impact on the mental health of those who strictly followed precautionary measures to avoid the spread of the disease.

“My life was confined to watching television and reading newspapers at home during coronavirus lockdown which caused anxiety,” said Mohsin Khan, a student of Urdu Department of University of Peshawar, who lives in Civil Quarters.

Mohsin Khan said people mostly spent their time during lockdown while watching TV. News channels were also continuously giving updates about the spread of coronavirus in different parts of the country and rest of the world. He said he also gradually lost apatite which affected his physical health and continuous stressful events also brought anxiety. He said restlessness and anxiety put negative impacts on the lives of those who were confined to homes.

Mohsin said that while at home he used to continuously think about coronavirus and what will he do if any of the family members was infected. He said loss of sleep also put negative impact on his physical and mental health.

“A time came when I also started fearing my own family members and started keeping a distance from them. My family members were also worried over my worsening condition,” he said while talking to TNN.

Mohsin said his family members wanted to consult a doctor for him, but all the out-patient departments (OPDs) of hospitals were closed. He said going to hospital during that period was extremely risky and people usually avoided such places.

Mohsin said his elder brother eventually found a psychiatrist on telephone who started his counselling on phone. He said his condition improved considerably after counselling sessions, but still he feels that he has not fully recovered.

“I feel that I have recovered 70 percent and still I need further treatment for full recovery,” he said.

However, he said, the fear of second wave of coronavirus is again causing stress to him. Although Pakistan is among the very few countries which have overcome the threat exceptionally well, but still the government has cautioned that the second wave of COVID-19 is imminent if people ignored the standard operating procedures.