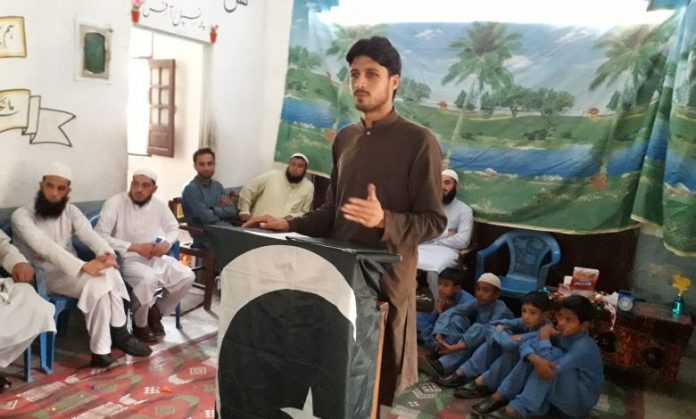 PESHAWAR: Schools were closed during the coronavirus lockdown in March this year which brought a very difficult situation particularly for those associated with private schools.

“My school was badly affected as I and my staff faced economic difficulties and ultimately I had to hand over my school to someone else,” said Azmat from Chagharzai area of Buner, who run a primary school in Bodal village from 2013 till August 2020.

Azmat said 150 students were enrolled in his school and most of them came from humble background. He said he had also given admission to some orphan children in his school. He said children under the government voucher scheme were also enrolled with him. He said these children got education at his school from 2018 till 2020, but he was not given any fee for that purpose.

“Eight teachers were working in my school and we had also hired a helper. All the staff was totally dependent on salary of the school,” Azmat told TNN. He said the lockdown period from March till September 2020 was tough for his school and staff as it blocked their source of income.

“We could not ask parents to pay fee, and parents couldn’t afford to pay fee either. My conscience also didn’t allow me to pressurize the parents for fee in the prevailing tough economic circumstances. I had no other source of income to pay salaries to my staff,” he said.

Azmat said the troubles of his staff increased during Ramazan and Eid as they had no money to spend during these holy festivals. He said he also collected donations to pay salaries of his staff. He said welfare organisations extended a little help to him, but they also had their limitations during that tough time and the situation was slipping out of his hands.

The principal of the school said he eventually allowed his staff to work at other places to make ends meet. He said it was very difficult for him to see the plight of his staff. He said he then sold his school to local people and searched a job for him where he is working for just Rs10,000 monthly salary.