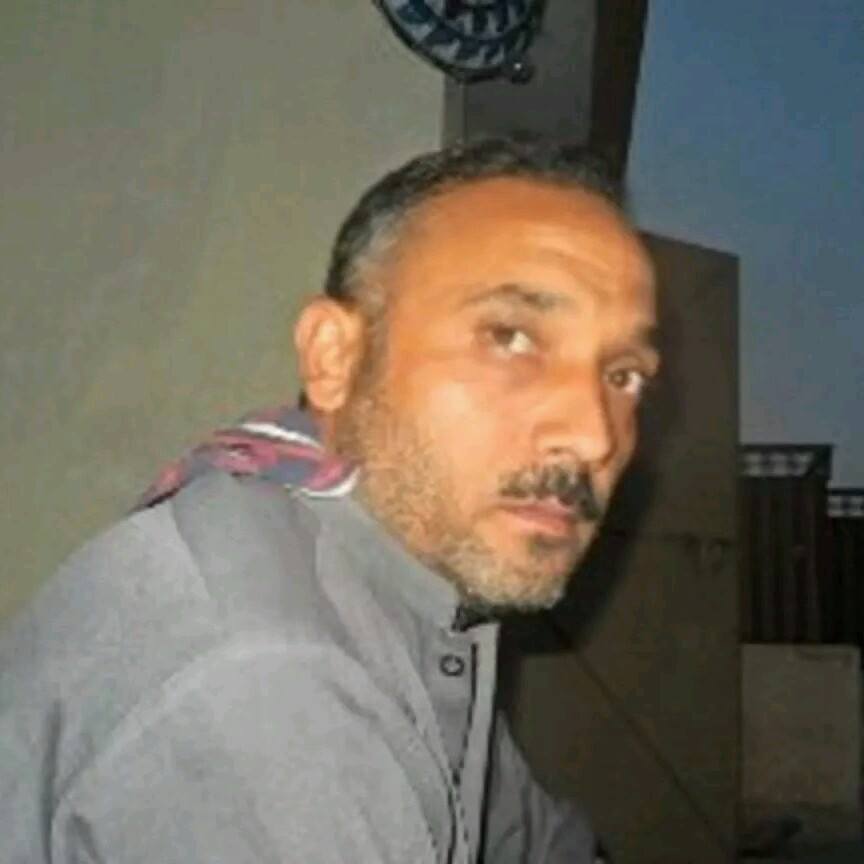 PESHAWAR, 01 August: Unidentified gunmen killed on Monday an official of the civilian intelligence agency, Intelligence Bureau (IB), in yet another incident of target killing near Wazir Bagh area in the jurisdiction of Yakatoot police station, police said.

According to SSP Operations Peshawar, the IB Inspector Usman Gul Afridi was on way to duty when unidentified gunmen riding a bike opened firing upon him, which left him dead on the spot. The official received three bullets in the upper part of his body, police added.

Police added that a passerby child Iftikhar, was also injured in the shootout who was rushed to the Lady Reading Hospital where he succumbed to injuries.

The IB official was laid to rest in his ancestral graveyard later in the day, his family members said.