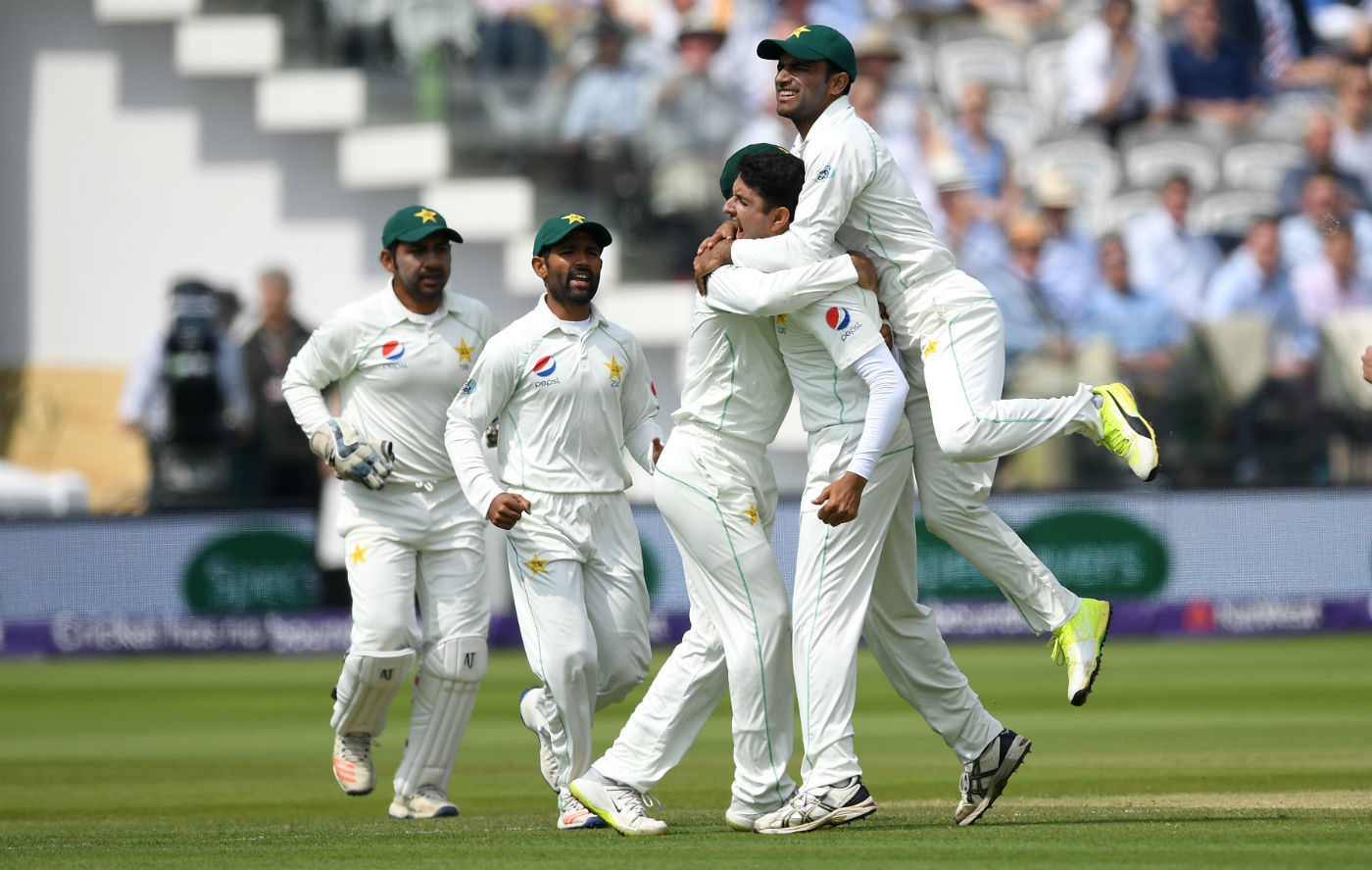 PESHAWAR: The International Cricket Council (ICC) has fined the Pakistan team over maintaining slow over rate in the Lord’s Test which Pakistan won by nine wickets on Sunday.

The ICC said in a statement that , the fine was imposed by match referees after Pakistan were ruled to be three overs short of their target when time allowances were taken into consideration. Skipper Sarfaraz Ahmed has been fined 60 percent of his match fee, while the rest of the team have received 30 per cent fines. Under the ICC rules, the captain faces 20 percent cut in match fee, while other players face 10 percent cut for each delayed over. If Pakistan commit another over-rate breach in a Test within the next 12 months of this offence with Sarfaraz as captain, it will be deemed a second offence by Sarfaraz and he will face a suspension.

The second match of the two-match Test series between Pakistan and England will begin on 1 June.