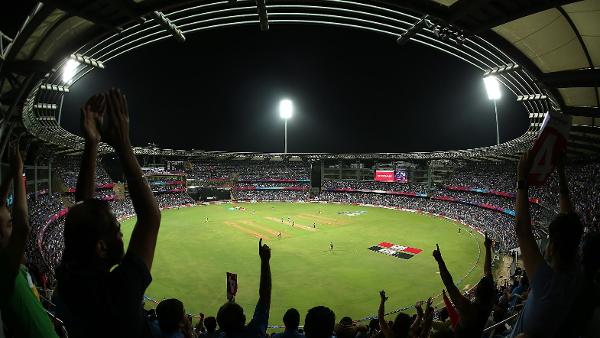 PESHAWAR: The International Cricket Council (ICC) has decided to scrap the 50-over Champions Trophy and hold World T20 event in India in its place in 2021.

Decision to this effect was announced Thursday after five-day ICC meeting in Mumbai. The global cricketing body agreed that the 2021 event in India would now be replaced by 16-team T20 event. The next World T20 will be held in Australia in 2020 after which another T20 global event will be held in India in 2021. The ICC said the 2019 event was already scheduled; therefore, it will go ahead.

The meeting also approved Test Championship among the teams enjoying Test status. The ODI World Cups will go ahead as per schedule in 2019 and 2023.

The scrapping the Champions Trophy was under discussions recently due to its similar nature with the ODI World Cup. The last event of 2017 was quite memorable for Pakistan when they defeated India in the final and clinched the title for the first time.

In another huge step, all the 104 members have been given T20 International status.

The ICC also confirmed the schedule of the World Cup 2019, which will be held in England and Wales from May 30 to July 14. Hosts England and South Africa will play the tournament opener at The Oval, London on May 30, 2019.

Pakistan will face arch-rivals India on June 16, 2019. It will be their first clash after two years.