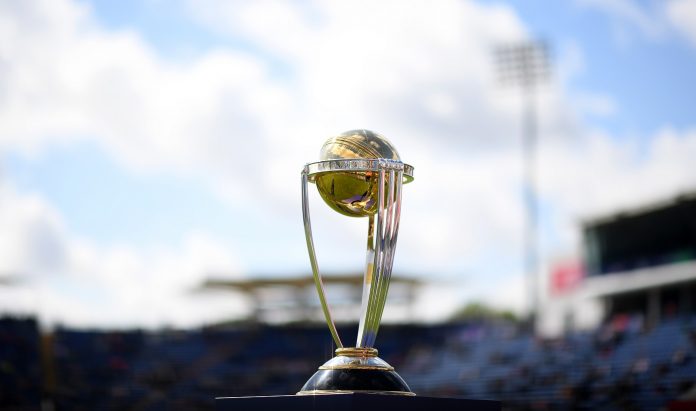 PESHAWAR: Pakistan will face Australia in their fourth match of the ICC World Cup at Taunton today (Wednesday).

The match will begin at 2:30pm (PST). It will be a crucial match for both the teams given a tricky situation on the points table. Pakistan have three points after three matches, while Australia are better with four points.

Pakistan lost their first match against West Indies and defeated hosts England in the second match, while their third match against Sri Lanka was washed out due to rain.

Australia won their first match against Afghanistan and second against West Indies, but they lost their third match to India. Australia will also be under pressure after their difficult win against West Indies amid some umpiring controversies and loss against India. Victory in today’s match will be important for both teams to improve their chances for qualifying for the World Cup semi-finals.

Pakistan will be happy with improvement in their batting form. They will be looking to go with the same combination which defeated England. However, out of form Shoaib Malik can make way for Haris Sohail. Imad Wasim may also be included if Asif Ali is left out.

The match will be played on the same ground which hosted the New Zealand, Afghanistan encounter. New Zealand chased a small total posted by Afghanistan easily. It is likely that the team winning the toss may opt for bowling first and taking advantage of the early seam and swing.

Pakistan will also confront another issue of low net run rate going into the next matches of the mega event. The existing run rate of -2.412 for Pakistan is lower than any other team in the competition due to their heavy defeat against West Indies. They will have to improve it to improve their qualifying chances.