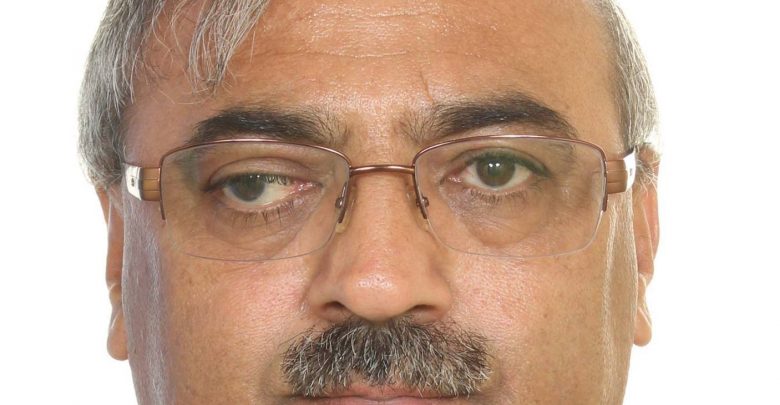 PESHAWAR:International Centre for the Protection and Freedom of Journalists (ICPFJ) has appointed Peshawar-based journalist Gohar Ali Khan as member Executive Board and its representative for South Asia.

Chairman of the committee Dr Hatif Mukhtar, posted on social media, that Gohar Ali Khan has been appointed as member of ICPFJ Executive Board, as well as country director for Pakistan.

Talking to TNN, Khan confirms the news and says ICPFJ was a non-profit organisation that works for protection and welfare of journalist, adding that media in Pakistan has been facing an unannounced censorship.

Referring towards merger of Pemra and Press Council of Pakistan, he feared that government wanted more curbs on media to bring it completely under its control.

It should be noted that Human Rights Commission of Pakistan has recently presented a fact finding report regarding censorship and shrinking space for freedom to express.

HRCP spokesperson IA Rahman said that there were curbs on newspapers but no one was willing to talk who placed these restrictions on newspapers like Dawn and The News International.

He said that some elements have succeeded in dividing journalist community and launched a negative campaign against journalists on social media.