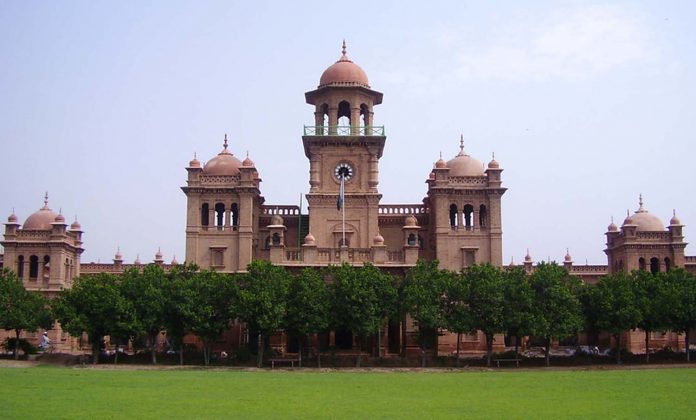 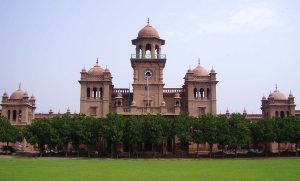 PESHAWAR, July 2: The Islamia College University (ICU) has established a Cell for Peace and Conflict Studies while Department of Population Studies has also been inaugurated.

The ICU Vice Chancellor, Dr Qibla Ayaz, told TNN that the main reasons behind the establishment of the two departments were the war on terror and rapid increase in population in Khyber Pakhtunkhwa.

He added that both the departments had been active since 1 July and regular classes would start after summer vacations.

“We started a cell for peace and conflict studies to resolve the issues of our society. Moreover, we started population studies to solve the problems related to population through scientific studies; for example, how to adjust such a large population within existing resources and finances of the country,” Dr Qibla Ayaz said.