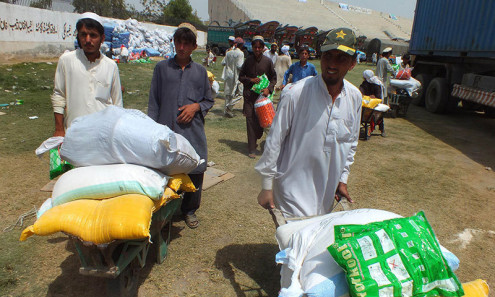 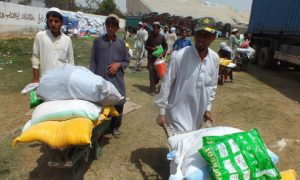 The United Nations Office for the Coordination of Humanitarian Affairs says in a report that about 428,000 people had left North Waziristan till now and about 105,000 have gone to Afghanistan.

According to the report, different social welfare organisations have released funds worth 2.10 billion rupees for the displaced families.

In a report, the World Health Organisation says that so far they had vaccinated 256,000 people. The United Nations says that the displaced people did not have much information about the registration, and that they are facing problems in the process.