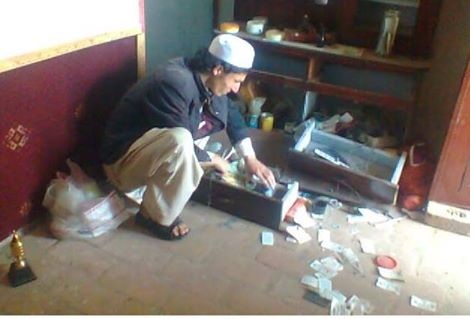 BARA, November 27: The Internally Displaced Persons (IDPs) of Khyber Agency have demanded the government to protect their precious belongings left behind at their abandoned homes after the launch of Operation Khyber-1.

People affected from the military operation told Tribal News Network that the political administration asked them to vacate their houses without any prior intimation due to which their precious belongings were left behind. They said thefts have been reported from some houses in Malikdinkhel and Akakhel areas of Bara and they fear that these thefts will increase.

“They (thieves) don’t spare anything. They steal precious jewellery, cattle and even stools and bricks,” a displaced person said. He added that the government must act to protect their houses.

The administration is of the view that the security forces personnel and volunteers of the Amn Lashkar have been there to protect the whole area. They said an investigation would be held into the complaints of thefts.