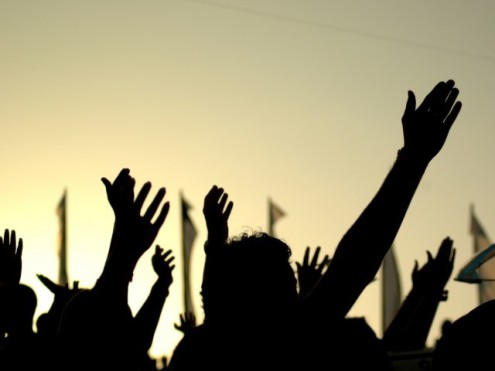 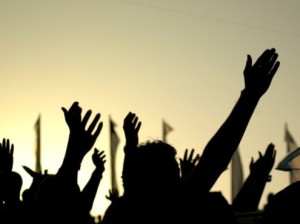 BANNU, August 18: Internally displaced persons of North Waziristan staying at government schools in Bannu have protested the notification asking them to vacate schools.

At a rally in front of the Bannu Press Club, the protesters said the administration had asked them to vacate the schools but that the authorities did not provide them any alternate location for their stay.

They said they could not stay in the relief camps due to lack of facilities and that they would not vacate the schools till they were provided alternate accommodation.

“The government must give us an alternate option before expelling us from schools. We want residential spaces as we had in Waziristan,” stated one of the demonstrators.

About 22,000 displaced people of North Waziristan are living in schools of Bannu.