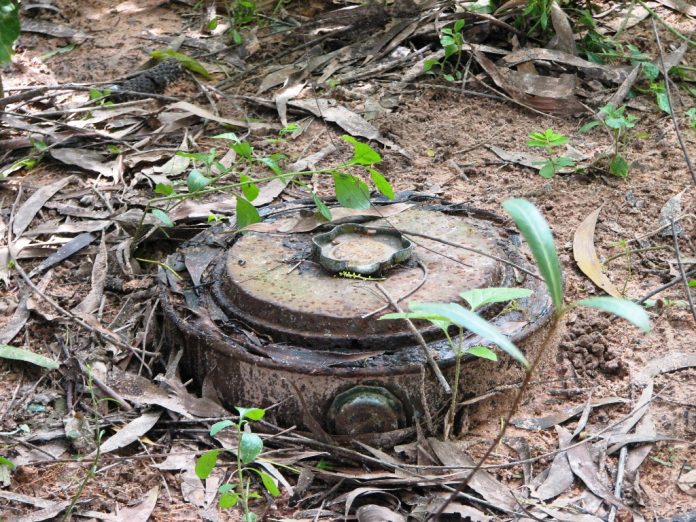 The blast was reported from Bazi Khel area of Razmak situated on the border of South and North Waziristan tribal districts. The administration has identified the injured as Muhlis Khan, Saif Uddin, Rahman Ullah and Bismillah. The injured children were immediately shifted to the hospital. The doctors have said that among the injured two children are in critical conditions.

During the last couple of years, the incidents of IEDs blast have increased both in North and South Waziristan agencies, particularly after the return of the internally displaced tribesmen and have claimed many precious lives. The local tribesmen have been demanding of the political administration and the security forces to de-mine the areas.

SOUTH WAZIRSTAN: In a tragic incident of gun violence, at least four persons were gunned down in Birmil tehsil of South Waziristan on Wednesday. Those died in the incident also include two brothers who were taken to Wana hospital for post-mortem while further investigation is underway.

Sources informed that it was a crossfire between two rival groups.

TNN correspondent has reported that the incident occurred in Azam Warsak Bazaar of Tehsil Birmil where four persons Identified as Muhammad Riaz, Ameer Khan, Bilal Khan, Ihsan Ullah were gunned down in crossfire between two rival groups. Another person, Tahir, also injured in the incident, who was rushed to hospital in Wana.

Sources informed the media that the deceased Ihsan Ullah was associated with polio eradication team of South Waziristan while Bilawal was employed in Levies force. The reason behind the incident isn’t known but the administration said that it was personal enmity that caused the deadly incident. The administration has registered case and started further investigation.