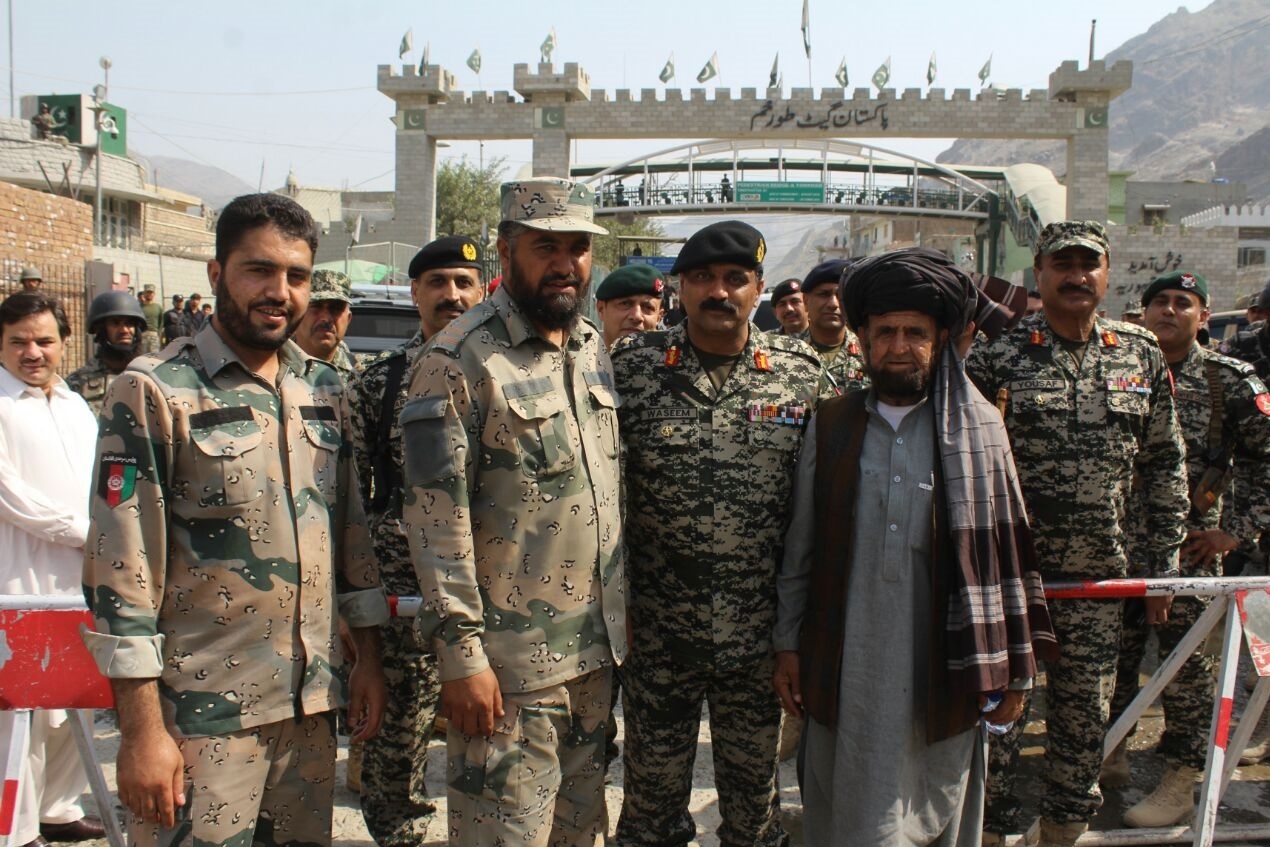 Prior to visit, strict security measure were taken on arrival of Muhammad Waseem where he held meetings with local elders and border security force.

He asked the FC personnel deployed on Pak-Afghan border to cooperate with Afghan security forces and promote brotherhood.

The Afghan security forces also assured the IGFC of their full cooperation and expressed their willingness to strengthen friendly relationship.