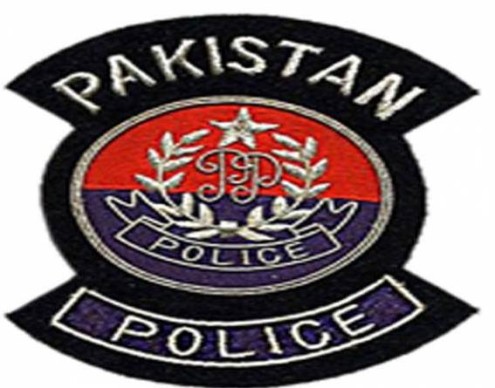 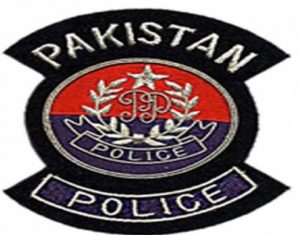 A police spokesman says the action was taken on public complaints against the officials, including a deputy superintendent of police and a station house officer.

There were complaints that the policemen had arrested a suspect and later released him without taking any action against him.

He said an inquiry committee had been formed, which would submit its reports within two weeks.