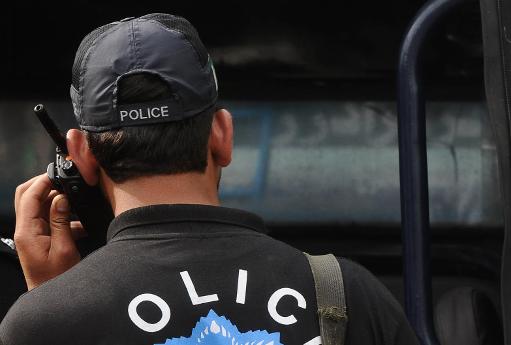 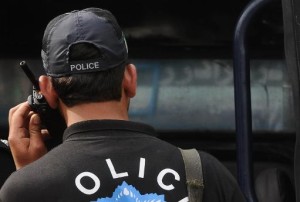 According to a statement from the provincial police chief Mr Nasir Khan Durrani, a captive was recovered a few days ago. Later, the recovered man revealed during investigations that the house in which he was kept in Hayatabad had been given on rent to some people without verification, as per the directive of a police officer.

Several police officers, responsible to curb the kidnappings, were suspended as they were suspected of being in contact with kidnappers. The suspended officers include SP Rahim Shah, DSP Hayatabad Banaras Khan, and DSP University Campus Tajamul Khan.

A committee has been formed under the supervision of additional inspector general for further investigation about the suspended officers.