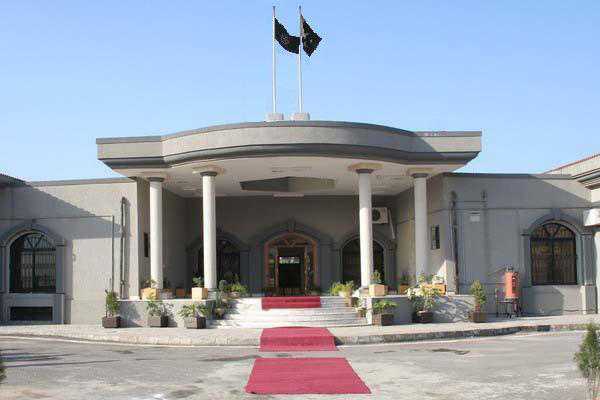 ISLAMABAD, 22 March: The Islamabad High Court (IHC) on Wednesday said that decision regarding suspension of facebook and other social media pages in Pakistan would be taken in the next hearing, scheduled for March 27.
The court heard a case pertaining to blasphemous contents on social media websites and ordered to constitute an investigation team to probe the matter.
During the proceedings, the court said that there is no need of such social media in Pakistan if government can’t handle and remove the blasphemous contents.
Secretary Interior Arif Ahmad Khan informed court that several suspected people has been arrested in this connection. He told the court that government had approached to the Facebook administration. However, he said that their response will take two to three weeks.
Justice Shaukat Aziz Siddiqui directed the concerned officials to inform Facebook authorities that the page would be suspended in Pakistan till the removal of blasphemous pages.
Justice Siddiqui also said that the decision regarding suspension of social media in Pakistan would be taken in the next hearing.
The court also sought a report from Interior Ministry, Information Ministry and Pakistan Telecommunication Authority (PTA) in the next hearing.