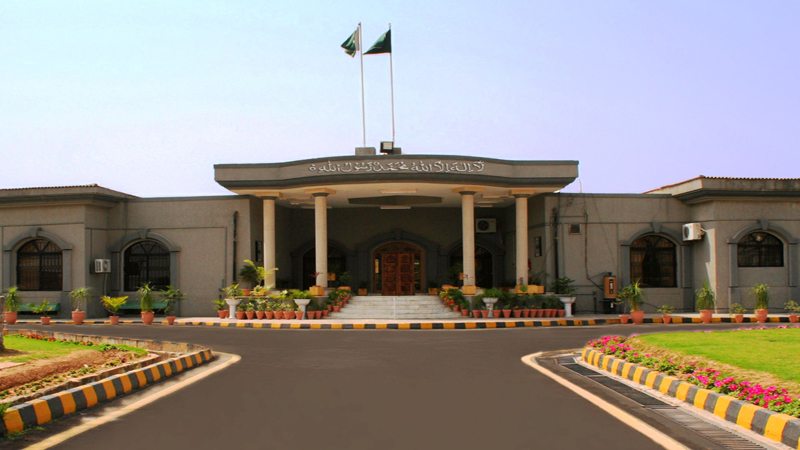 PESHAWAR, 25 October: The Islamabad High Court (IHC) has suspended the non-bailable arrest warrants of the Pakistan Tehreek-e-Insaf (PTI) chairman Imran Khan issued by the Election Commission of Pakistan (ECP) in a contempt case.

The court while hearing the appeal of Imran Khan against the ECP warrants on Tuesday ordered parties to the case to submit reply by 7 November. Imran Khan’s lawyer Babar Awan argued that the Election Commission has no powers to issue arrest warrants of any person. He prayed the court to nullify the arrest warrants and also take necessary action under the law over exceeding the powers.

The Election Commission on 12 October issued orders to Islamabad Police to present Imran Khan before it after his failure to appear before the Commission despite several notices in the contempt case.