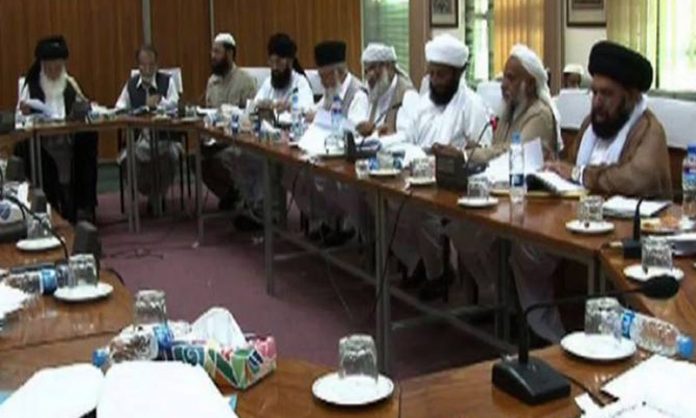 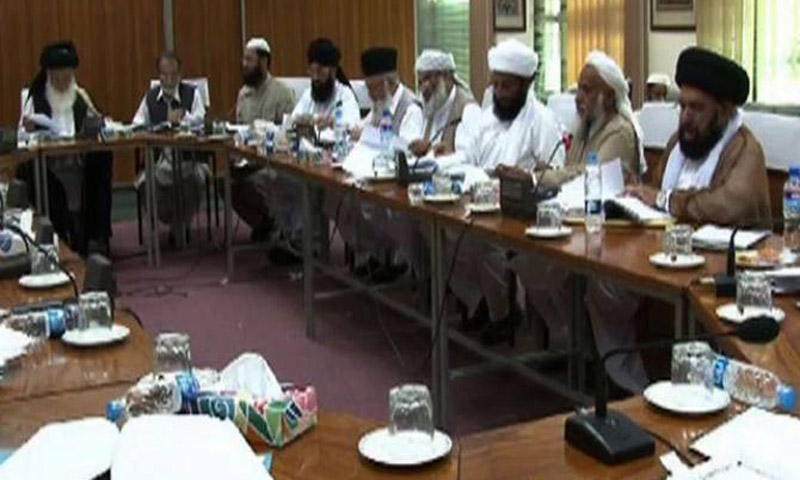 PESHAWAR, October 23: The Islamic Ideology Council (IIC) has termed the Pakistan Protection Ordinance to be against Shariah law.

In a two-day session of the Council, IIC chairman Maulana Muhammad Sherani told media that the Pakistan Protection Ordinance has been provisionally declared to be against Shariah.

He said the council members have asked their research wing to analyse various sections of the law. He added that they would put forward their recommendations in a meeting of the defence and political analysts and take a final decision about it.

In July the parliament had unanimously passed the Act, which authorises an officer of grade-15 or above to fire at anyone on basis of suspicion and a judicial inquiry will be held in case of the killing.

Also, the accused have been divided into three categories under the law: the foreigners who will be proceeded against separately, the local militants and others responsible for poor law and order situation, and the other accused who will be given an opportunity by the court to prove their innocence.

The law also authorizes the law-enforcement agencies to detain suspects for 60 days without trial in courts.