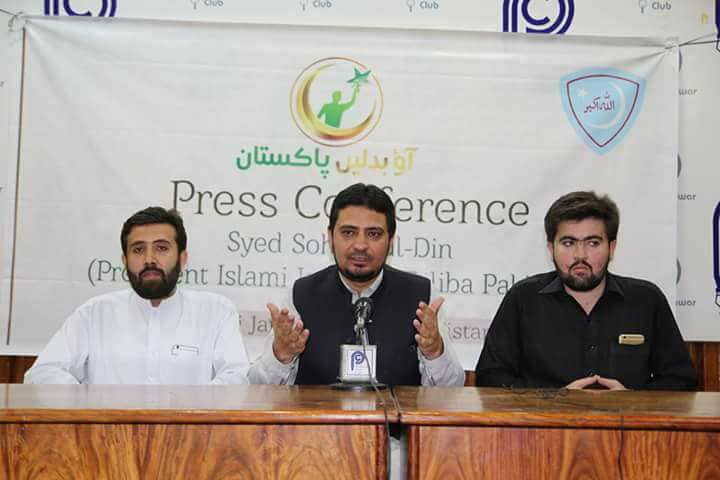 Speaking at a news conference while launching the “lets change Pakistan” drive, IJT’s central chief Sohaibuddin Kakakhel said that the students’ wing was fully supporting the reforms in Fata.

He said that the federal government should announce reforms in Fata and merge the region in Khyber Pakhtunkhwa.

The IJT nazim-e-ala said that they would continue to support the students of Fata at every forum.

About the drive he launched, Sohaib said the IJT’s members would try to create awareness among the students against corruption, class-based education system and other social menaces through seminars, all-parties conferences and students’ conventions.