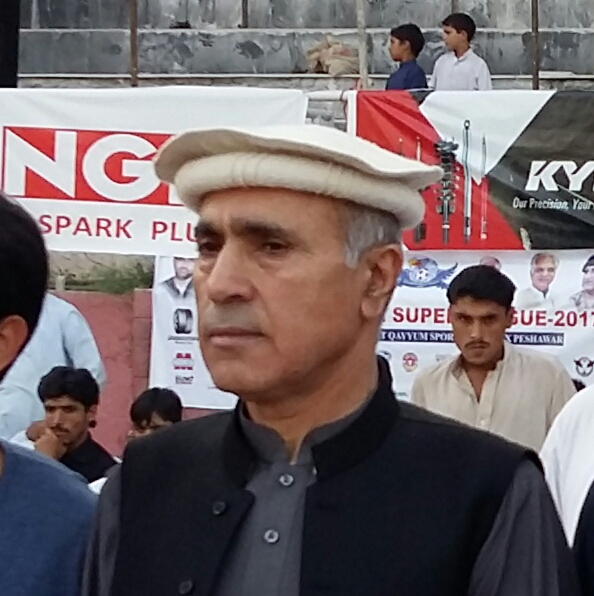 PESHAWAR, 16 October: Minister of State for Safron Ghalib Khan Wazir has said that he will quit office if he understands that federal government is not sincere in mainstreaming the tribal areas.

In an interview with TNN here on Monday he said that there is no better option but to merger Fata in Khyber Pakhtunkhwa. He said the federal government has also shown willingness over merging Fata in the province.

The minister, however, said that introducing reforms in Fata and changing the 150-year old system will definitely take time.

He said that political leaders should avoid politicizing the matter and creating misconceptions among the public.

“Everyone should play his role for the betterment of the tribal people and mainstreaming the backward areas. We will do whatever we can,” Ghalib Khan added.