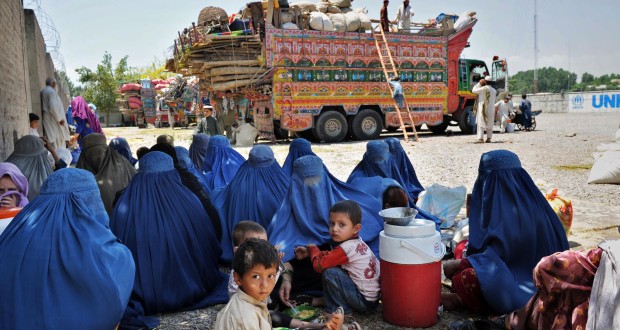 LANDI KOTAL, 07 April: The political administration of Khyber Agency has given three-day deadline to Afghan refugees illegally settled near the Torkham border to leave the area.

According to sources in the political administration, the Afghan refugees living in Bacah Maina area near the border have been asked to leave due to security concerns. The sources added that the local authorities have served notices on the refugees in this regard.

It merits recalling here that the local authorities had evicted Afghan refugees from Torkham some three backs but later they were resettled in the area.