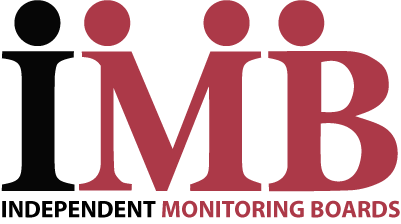 PESHAWAR, 18 May: The Independent Monitoring Board (IMB), an organisation working for polio-free world, in a statement has commended Pakistan’s efforts for eradication of polio in FATA.

The IMB held a meeting in Abu Dhabi yesterday which reviewed progress of polio eradication programmes in Pakistan. The meeting was told that 45 children suffered from polio in FATA during the first four months of last year, while six cases have surfaced in the tribal areas during current year. The meeting was also told that the government and FATA administration after strenuous efforts started polio immunisation campaign in North Waziristan, South Waziristan, Frontier Region Bannu and Bara area of Khyber Agency after a gap of several years. Only two percent children in FATA could not be accessed by polio teams this year.