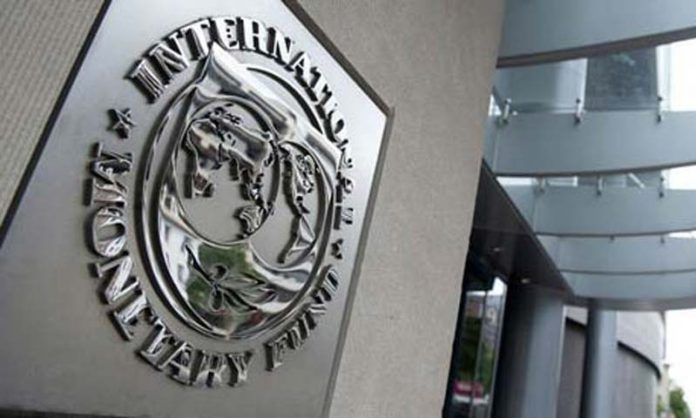 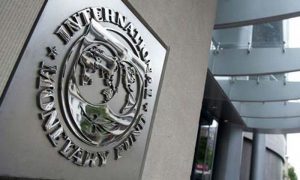 PESHAWAR, June 28: The International Monetary Fund (IMF) has approved a loan worth 55.40 billion rupees for Pakistan.

According to a statement from the Finance Ministry, the loan is the third installment of the 600 billion rupees loan that had been approved for Pakistan last year. It says the instalment will be released within a week.

One hundred and 10 billion rupees have already been paid to Pakistan in the first two installments.

According to the deal, the loan will be paid back to the IMF in instalments within three years while the IMF will also analyse Pakistani economy before payment of each instalment.

Meanwhile, the Kingdom of Saudi Arabia has also announced 3 billion rupees aid for Pakistan. The aid money will be utilised for welfare of people affected by the 2005 earthquake in Pakistan.