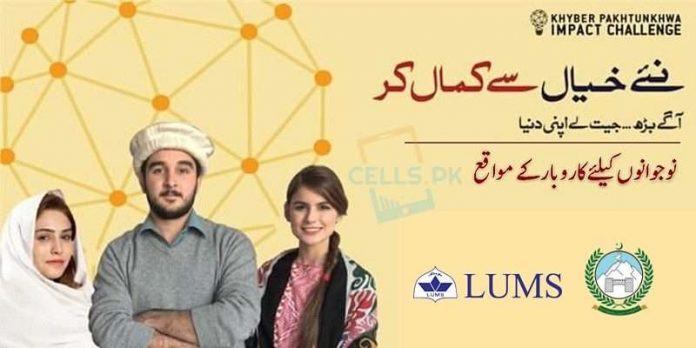 The KP government in the current budget has extended this program to tribal districts after its enormous success in KP. Former KP Youth Affairs director and designer of Impact Challenge program, Asfandyar Khattak, who is now serving as Director Sports Department, said in an interview with TNN that the idea of Impact Challenge program was introduced by the Youth Development Commission one and a half years ago. He said the logic behind the program was to enable the youth to start their own business and give jobs to people instead of looking for government jobs where there are very few opportunities.

“The scheme was approved with initial grant of Rs500 million. Under the program, 211 businesses have been established in all the districts of Khyber Pakhtunkhwa during the last one and a half years and over 400 entrepreneurs have been provided training,” Asfandyar Khattak said.

He said that for the first time in the history of the province, grants ranging from Rs.500,000 to Rs.2 million have been provided to youth.

“Grant means that it is not loan and it is not returnable. The only condition is that the youth need to establish successful business with the loans. Our monitoring teams have noticed that the girls and boys who obtained the grant have initiated good businesses,” he said.

Asfandyar Khattak said a new trend has been established under which the job seekers have become job providers. He said that under the annual development program, Rs.150 million has been allocated for tribal districts to establish at least 10,000 businesses.

“It will positively impact economic indicators in merged districts. Conditions for obtaining the grant are very simple. A candidate should have at least matriculation education and he must present a workable business plan,” he said.

Asfandyar Khattak said there will be no hindrances if a candidate has a workable business plan and grants will be provided purely on merit. “This program will prove a game changer in tribal districts,” he said.