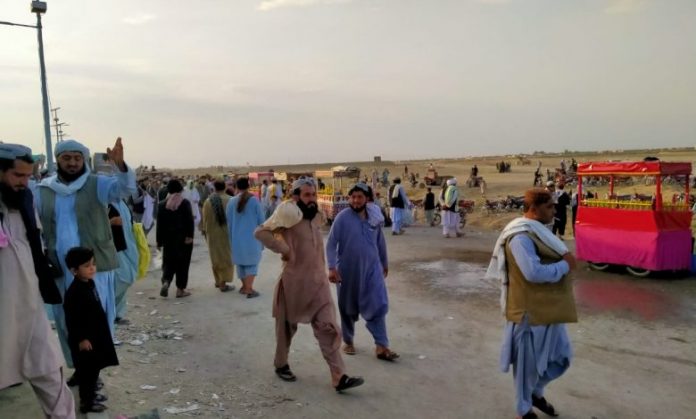 PESHAWAR: Chaman Highway is blocked due to protest of traders and local people for the last one and a half months due to which hundreds of stranded truck drivers are facing difficulties.

Like other borders, the Pakistan government had also closed Chaman border in March due to the fears of coronavirus spreading, which was reopened last month. However, the government imposed the condition of visa and passport for travel through the border gate. However, the trade community refused to accept this condition and they have started sit-in on Chaman Highway for the last 45 days.

Niaz Ali, a resident of Chaman, told TNN that about 10,000 to 15,000 labourers, traders, drivers and other people used to travel daily from Chaman to Speen Boldak area of Afghanistan. He said many people from Chaman have businesses in Speen Boldak where they have own shops and warehouses. He said no trader or labourer has gone to Speen Boldak since the government imposed the condition of visa and passport. He said this situation has created difficulties for labourers and businessmen. 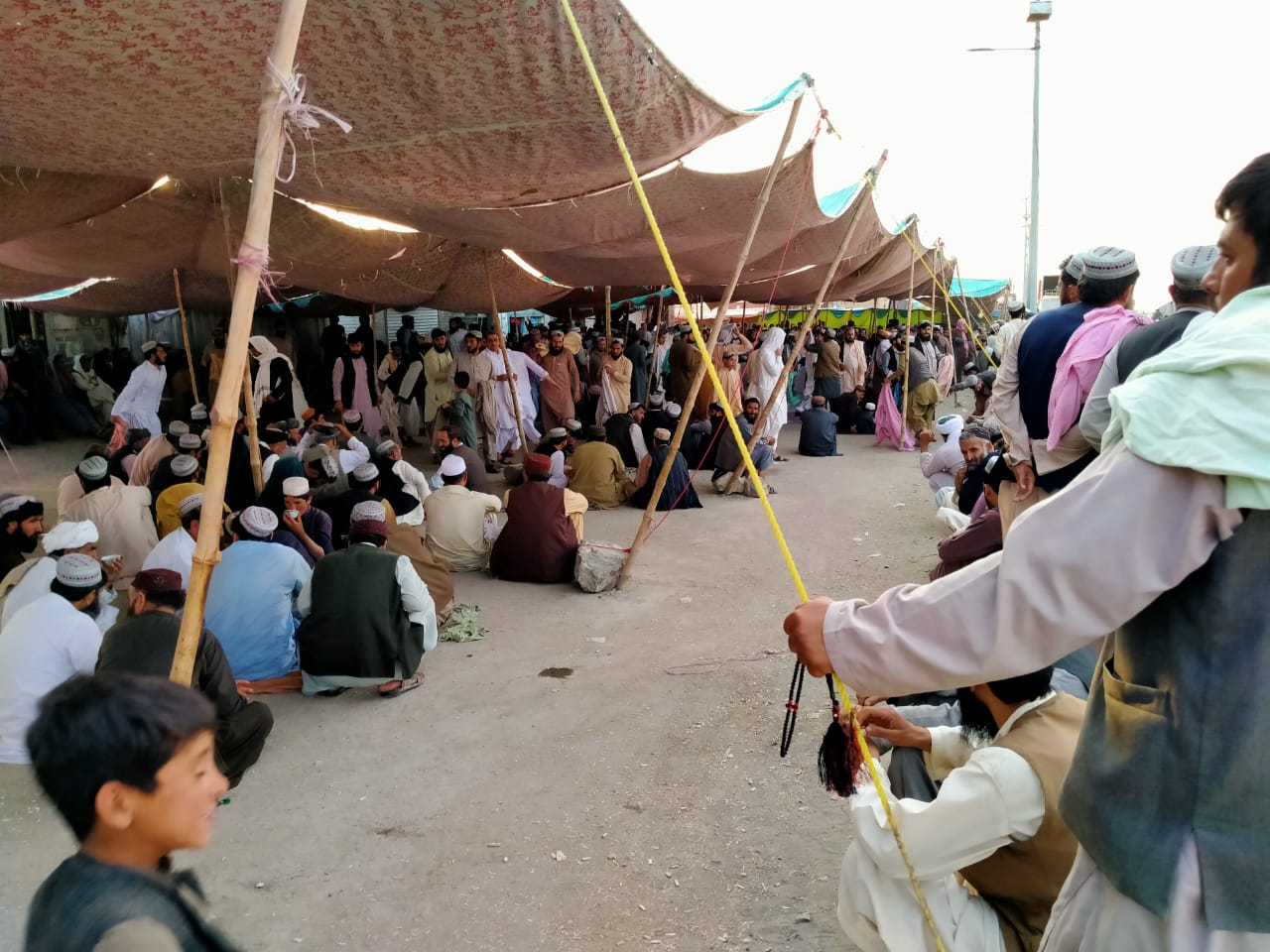 Balochistan Home Minister Ziaullah Lango said the border was closed in March because of coronavirus fears and it has been now reopened to facilitate traders and other people. However, he said, no one will be allowed to cross the border without visa and passport.

Alamzeb is one of the drivers who are stranded at Chaman Highway for the last one month. In an audio message to TNN, Alamzeb said truck drivers pay taxes to the government, but in return they get no facilities. He said the truck drivers are stranded for over a month, but no one has taken notice of the issue.

The truck driver said many drivers have run out of money and they are now obtaining loans for their basic needs. He said they have also defaulted on payment of loan instalment. He said several theft incidents from trucks parked in deserted places have been reported, while the concerned authorities have chosen to look the other way. He demanded the government to take notice of the matter to end the difficulties of drivers and businessmen.

Alamzeb feared that the drivers might spend the Eid on Road if the matter remained unresolved.