PESHAWAR: The youngest Nobel laureate, Malala Yousafzai, landed in Pakistan in the wee hours of Thursday, after spending nearly six years abroad after she was attacked by the Taliban militants in 2012 for raising voice against militancy and in favour of girls’ right to education. 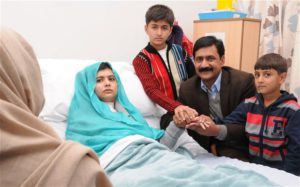 TNN has compiled some important facts in the life of Malala which may help give a brief clear idea to her followers about her struggle and achievements. 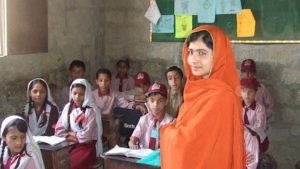 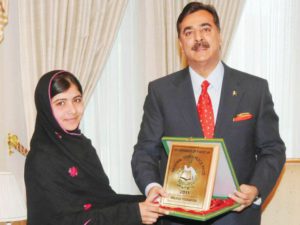 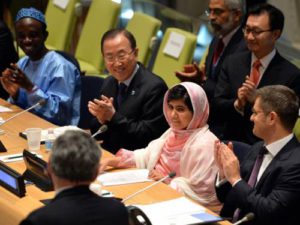 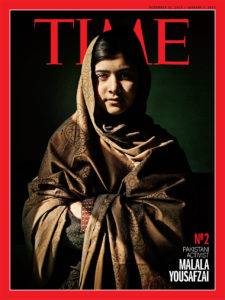 TIME Magazine on April 29, 2013 published cover photo of Malala Yousafzai and named her in the list of 100 most influential people. 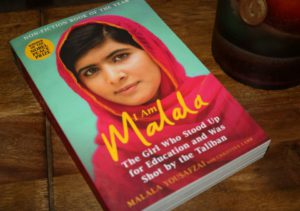 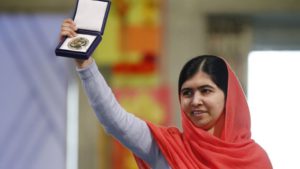 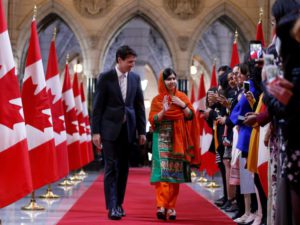 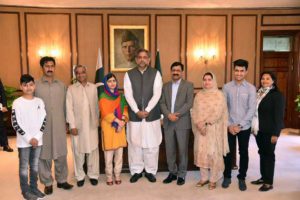