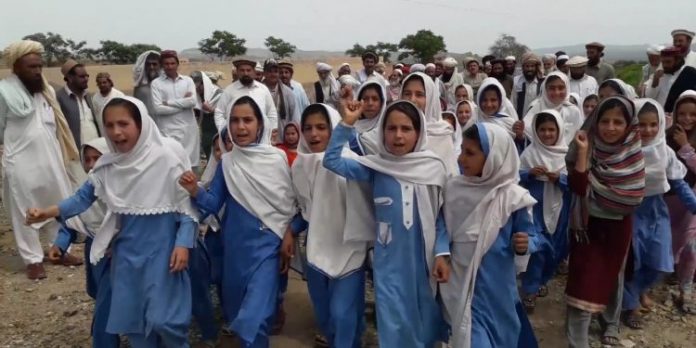 WANA: The students of government girls high school in Chagmalai area in Sarwakai tehsil of South Waziristan tribal district are facing difficulties due to absenteeism by schoolteachers.

The students of the school along with their parents held a protest demonstration over the issue two days ago and raised slogans against the Education Department for its failure to resolve the issue. The protesting students said they regularly attend their school, but often face disappointment as teachers often remain absent from the school and their precious time is being wasted. They said they spend the whole day in the school without any purpose and come back without learning anything when the teachers don’t perform their duties.

The students told TNN that there are 17 teachers in the school, but only three of them come for their duties, while the remaining 14 are absent since long. They said about 400 students are enrolled in the school and it is impossible for three teachers to teach them properly.

The parents of the students said they had filed many complaints to the Education Department over the issue, but it hasn’t done anything. They said there is a post of principal of the school, but she is absent. They said only three out of total 17 teachers of the school come to attend their duties. 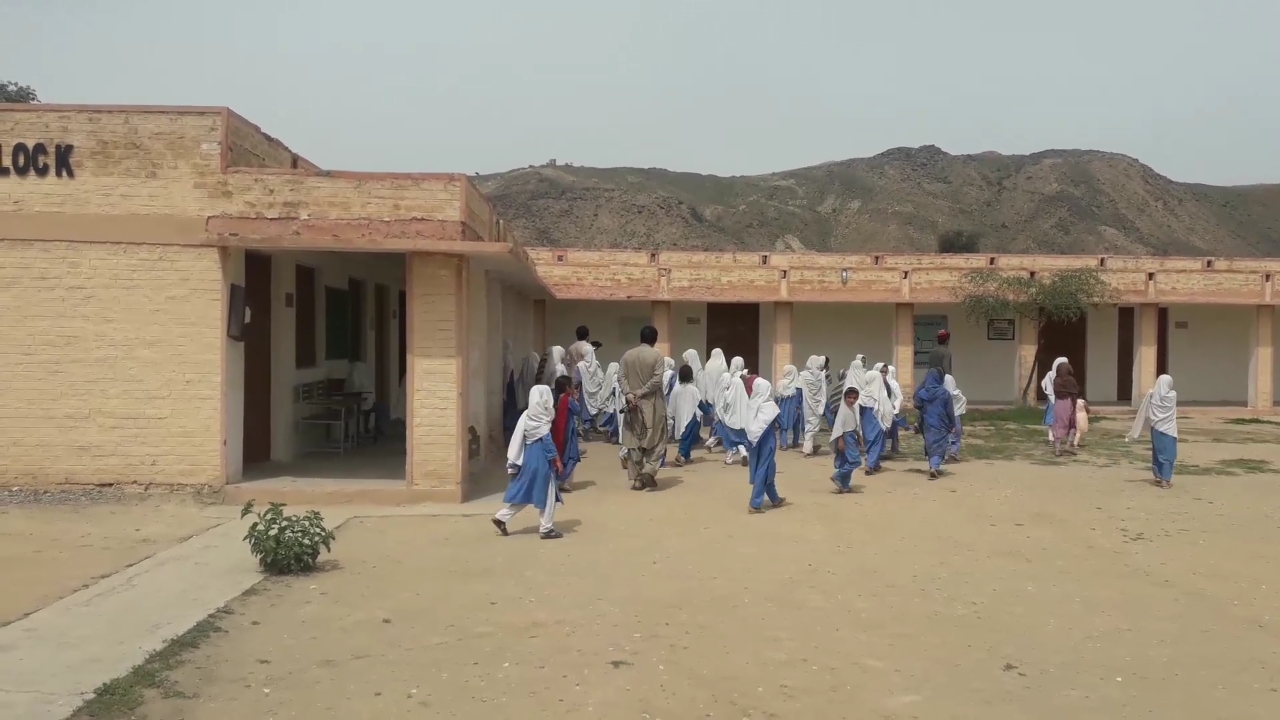 The parents said the future of 400 students of Chagmalai School is at stake and it should be a matter of grave concern for the Education Department. They demanded Prime Minister Imran Khan, Khyber Pakhtunkhwa Chief Minister Mehmood Khan and Inspector General Frontier Corps (IGFC) to take notice of the matter and save the future of the students.

Despite return of peace to most of the tribal districts, many schools are still virtually non-functional due to lack of proper building or absenteeism of teachers. The Education Department maintains that it has zero tolerance policy over the issue of absenteeism.