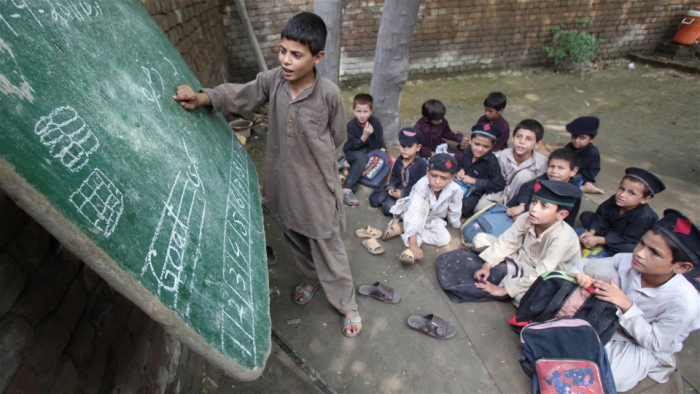 KALAYA: There is only one teacher for over a hundred students of primary school in Chapar Meshti area of Orakzai Agency due to which the studies of the students are being impacted.

The primary school was closed like other schools in the area due to militancy in 2010 and it was reopened in 2015 after improvement of law and order. However, only one teacher is serving in the school since then.

The area residents have expressed grave concerns over the future of their children. Muhammad Khalil Orakzai, an area resident, said he came back to his native village after restoration of peace in the hope of starting a better life. However, he said there are no proper education facilities and the condition of schools is very poor. He said his son is also enrolled in the Meshti school where he didn’t get proper attention, while he cannot afford to send his son to a private school for getting proper education.

Khalil Akbar, another resident, told TNN that the only teacher appointed at the school makes efforts to educate the children, but it is impossible for him to properly educate over a hundred students. 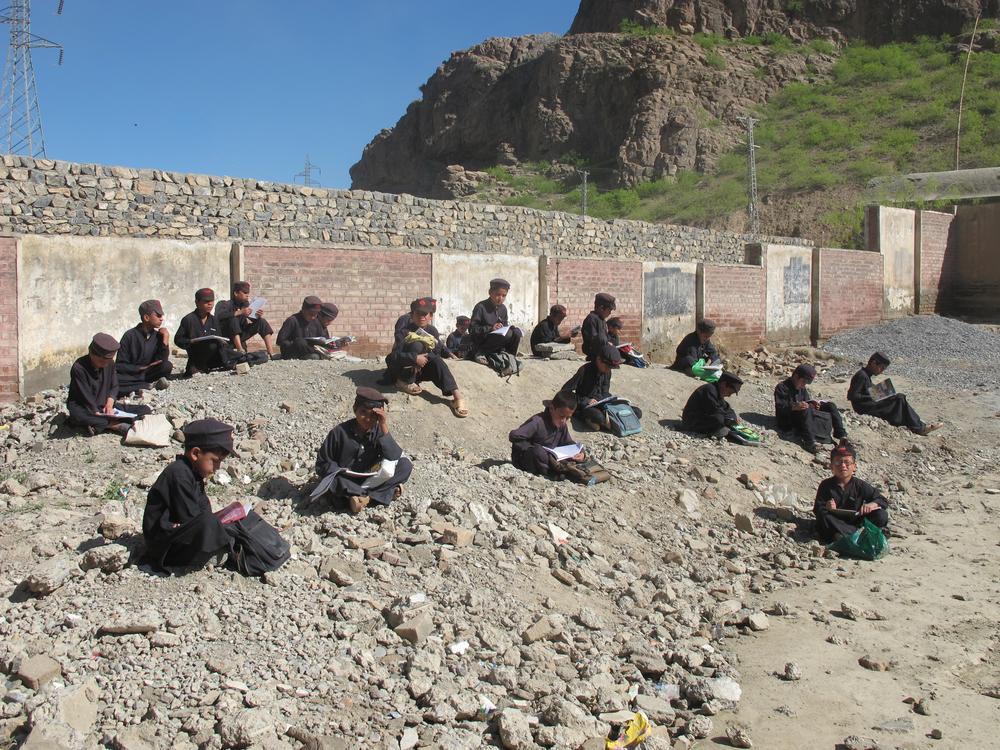 The schoolteacher Munawar Khan said there were three teachers at the school when it was closed due to militancy in 2010, but now only he has been appointed at the school after its reopening in 2015. He admitted that controlling over a hundred students was impossible for him. He said he has sent several reminders to the Fata Secretariat and Education Department about shortage of staff, but no action has been taken so far to improve the state of affairs at the school.

Agency Education Officer Fazal Mehmood, when contacted, told TNN that he is aware of the situation and he will make efforts for appointing more teachers at the school.