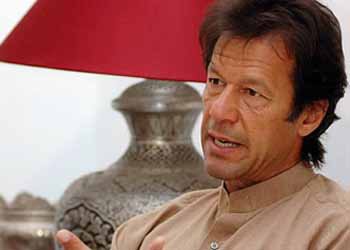 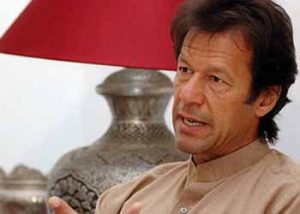 He said all those who had support the PML-N were later rewarded by the government. About re-election in the four constituencies that he had been discussing the media, Mr Khan said about 50,000 bogus votes had been polled in each constituency.

Meanwhile, Prime Minister Mr Nawaz Sharif has once again asked Imran Khan to avoid staging the long march on 14 August and to resolve issues through talks.

Today Mr Sharif will address the nation with regards to current situation in the country and the Independence Day march of Imran Khan and Tahirul Qadri, the chief of Pakistan Awami Tehrik.