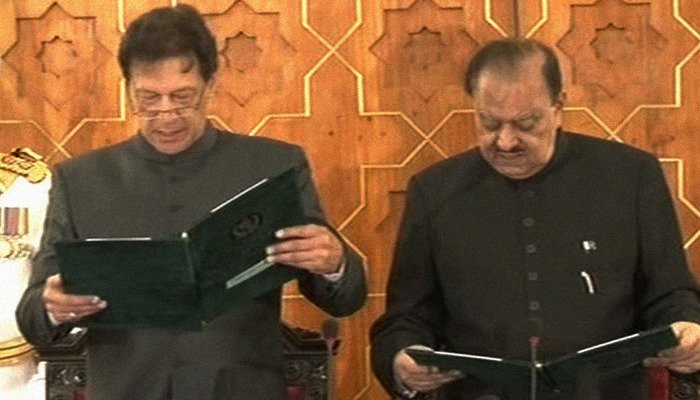 PESHAWAR: The Pakistan Tehreek-e-Insaf (PTI) Chairman Imran Khan on Saturday took oath as the 22nd Prime Minister of Pakistan at a ceremony held at the President House in Islamabad.

Imran Khan was administered his oath by President Mamnoon Hussain. The ceremony commenced with the national anthem, followed by recitation of verses from the Holy Quran. 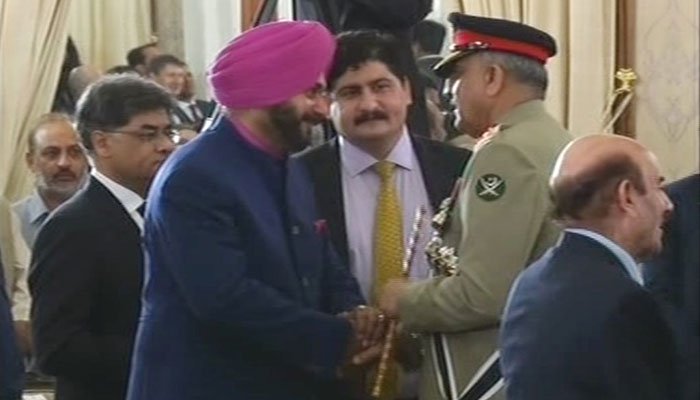 After the oath-taking, Imran Khan was presented a guard of honour the Prime Minister Office.

On Friday, the National Assembly elected Imran Khan as Prime Minister of Pakistan, 22 years after he entered politics.