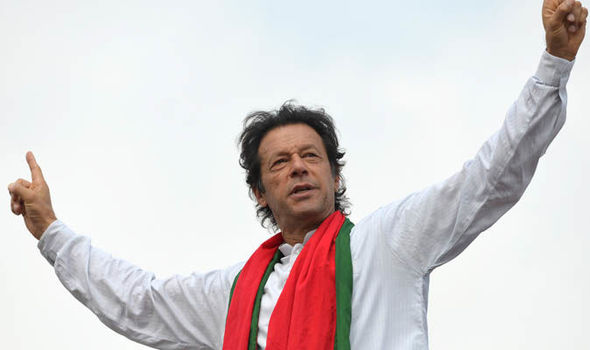 Talking to media persons outside the Banigala residence of Imran Khan in Islamabad on Saturday, Naeemul Haq said the PTI has emerged as the largest party in the country and it will form government in the Centre and Punjab as well.

He denied any clash between the PTI senior leaders Shah Mehmood Qureshi and Jehangir Tareen, saying that the issue has been blown out of proportion by the media.

The PTI leader said the recent statements of the Muttahida Majlis-e-Amal (MMA) chief Maulana Fazlur Rehman are detrimental to the rule of law and democracy. He said those crying foul over results of the polls have been rejected by the people of Pakistan.

He said the decision about the chief ministers in in Khyber Pakhtunkhwa and Punjab will be taken soon.

He said the PTI has made no contact with the Pakistan People’s Party (PPP) for formation of government in Punjab. He said Chaudhry Nisar Ali Khan is welcome to join the PTI if he desires so.