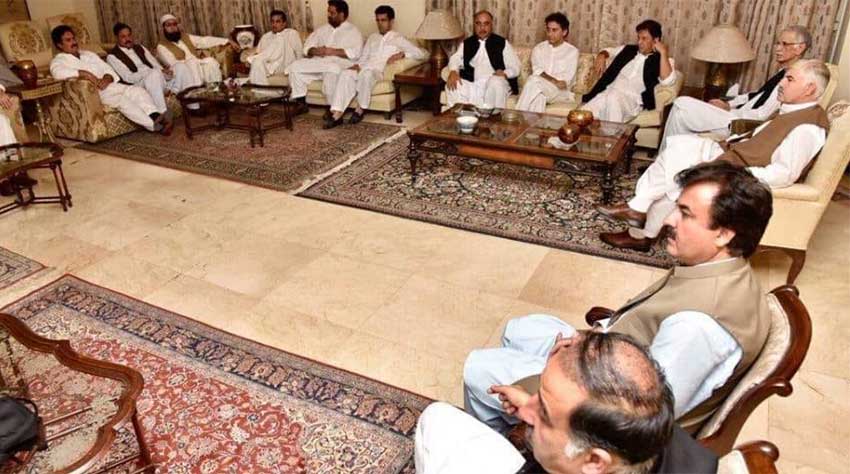 Imran Khan gave these directions in a meeting with the Khyber Pakhtunkhwa cabinet in Peshawar. The prime minister said all projects should be completed within the stipulated time and with utmost transparency. The prime minister was briefed about the ongoing projects in the province.

The premier also directed to take more steps for the promotion of tourism in the province. He said setting up of hospitals’ boards and administrative reforms in the health sector should be completed at the earliest.

He urged the provincial ministers to work hard to come up to the increased expectations of people in KP. He also directed for early constitution of hospital boards in the health sector and completion of administrative reforms in the province.

Imran Khan asked the KP government to launch an anti-encroachment drive in the province on the pattern of the drive being spearheaded by the federal government in Islamabad.

He said the KP government should vigorously support the national cleanliness drive.