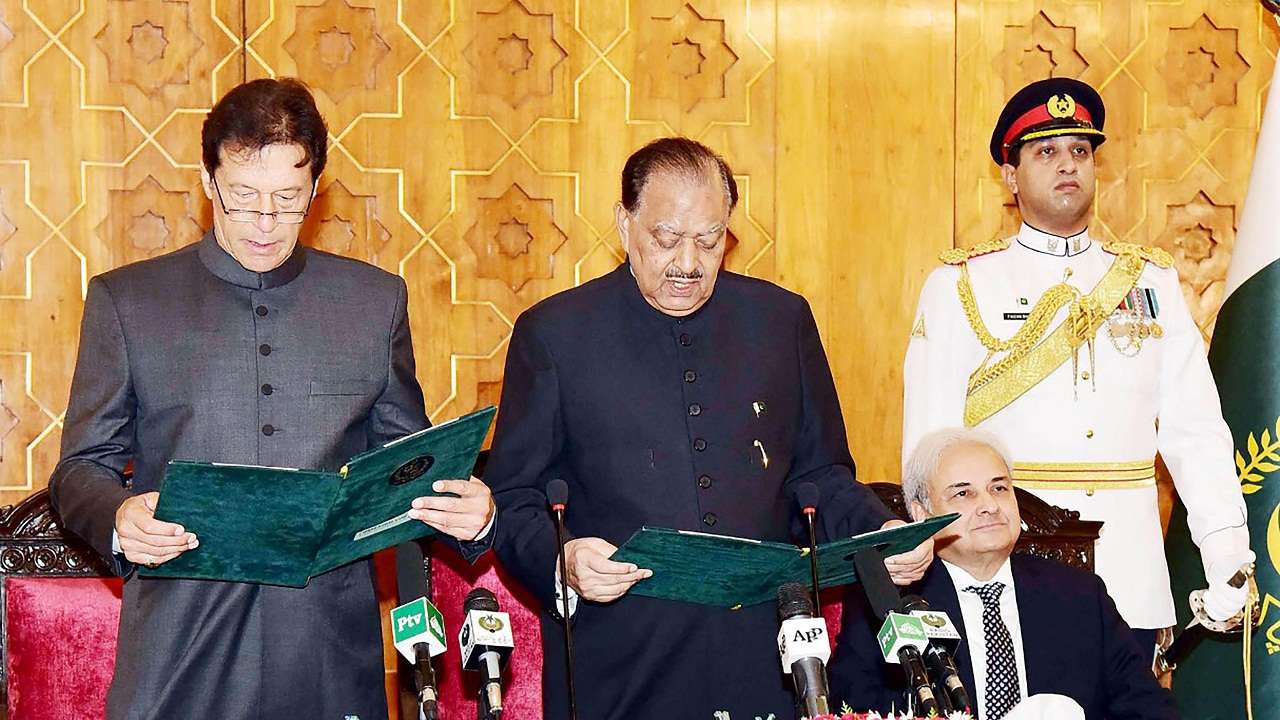 “The United States looks forward to working with Pakistan’s new civilian government to promote peace and prosperity in Pakistan and the region,” the US State Department said in a statement.

The statement added that the relationship between the United States and Pakistan has been a vital one for the last over 70 years.

Iranian President Hassan Rouhani also felicitated Imran Khan and expressed hope that the unity of Muslim world would increase during the Imran’s term as prime minister.

He hoped that Pak-Iran ties would be promoted further under Imran Khan’s government. He said Imran’s election as Pakistan premier represented the will of brave and honourable Pakistanis.

Erdoğan said that he was thankful to Pakistan for its support amid an economic crisis in Turkey. He expressed hope that Pakistan-Turkey relations would be further strengthened.