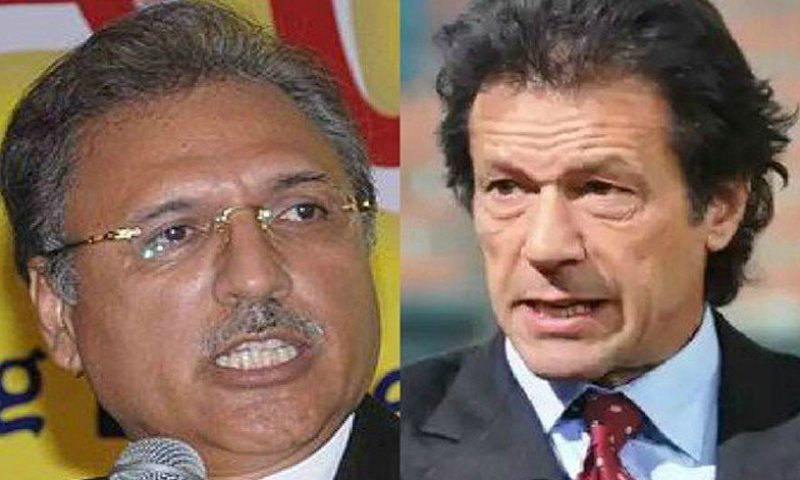 The PTI media cell said in a statement that the party chief has given his assent for Dr Arif Alvi to contest the President’s election.

The Election Commission of Pakistan (ECP) has already announced schedule for the election of the next president on September 4.

The five-year tenure of President Mamnoon Hussain will end next month.

Media reports said the Pakistan People’s Party (PPP) has decided to nominate Aitzaz Ahsan as candidate for the post of President of Pakistan.

Political observers say it would be a smooth sailing for the PTI in the presidential election if the main opposition parties failed to bring a joint candidate. 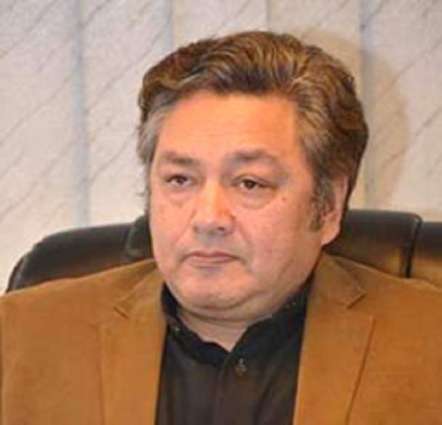 Azam Khan, a grade 21 officer of Pakistan Administrative Service, was serving in the Ministry of State and Frontier Regions as Additional Secretary. The Establishment Division has issued a notification of Azam Khan’s appointment.