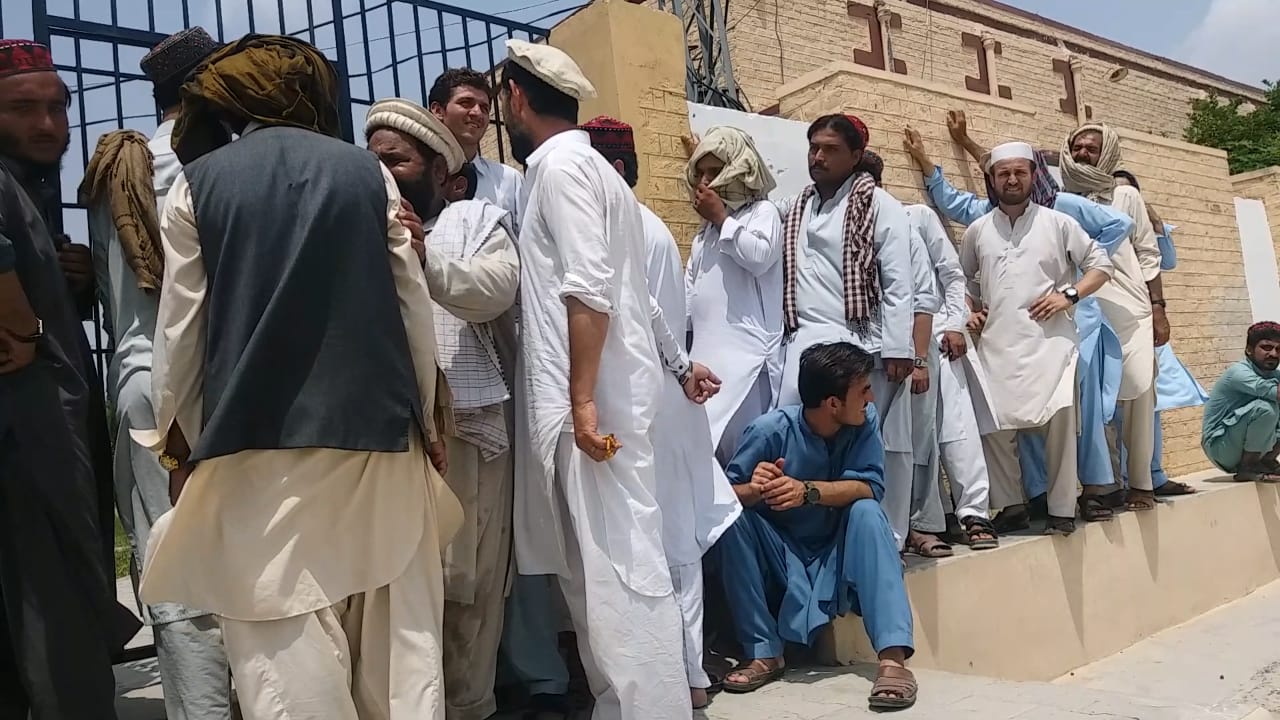 PESHAWAR: Despite harsh weather conditions in the month of July, people from all walks of life in Khyber Pakhtunkhwa including erstwhile Fata turned up in large number for voting in the ongoing general elections on Wednesday. 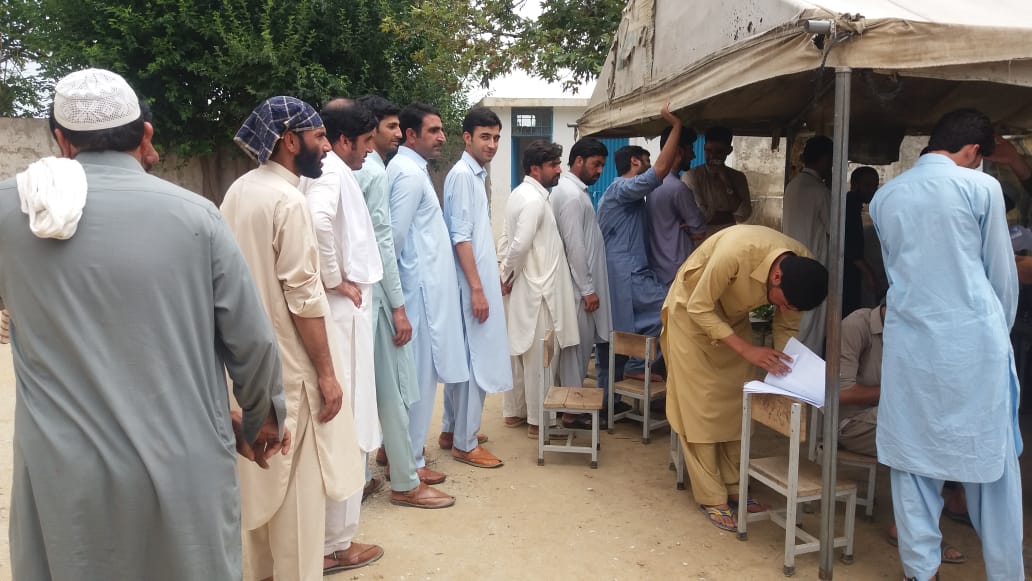 An encouraging fact was that women, elderly people and even disabled people came to the polling stations of their respective areas defying all odds to vote for their choice candidates. 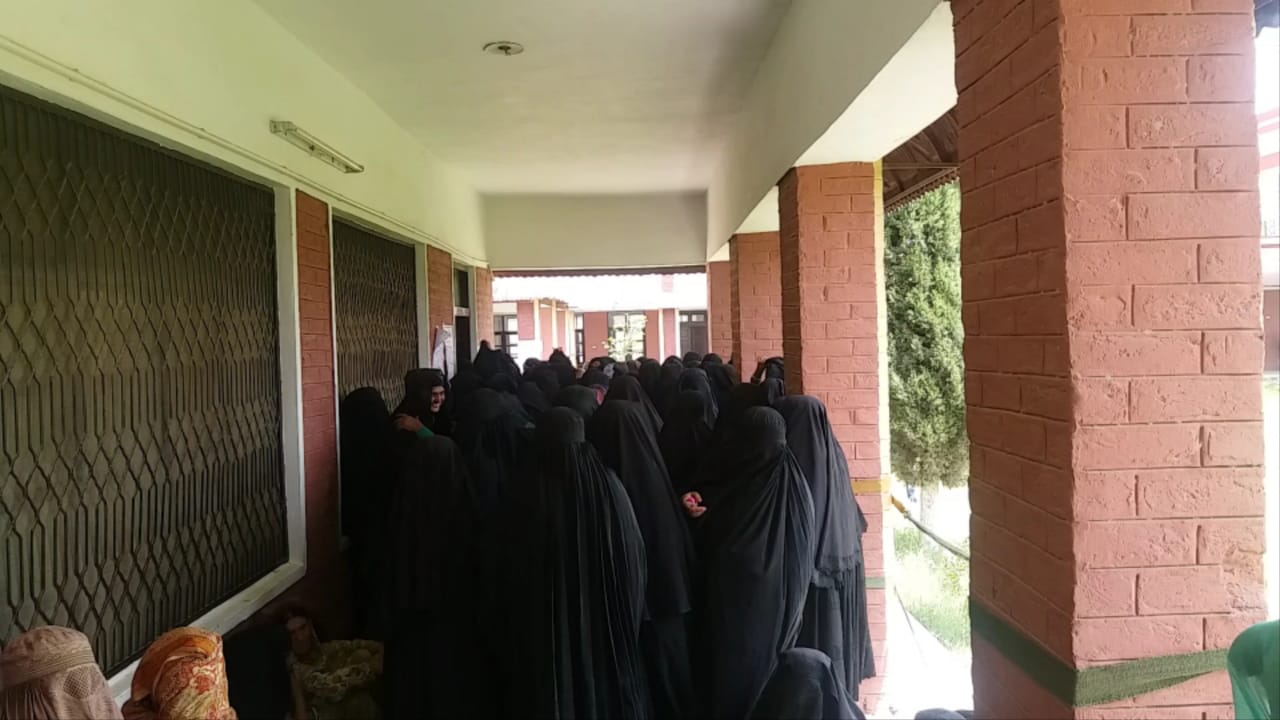 In North Waziristan, men and women alike came for voting. 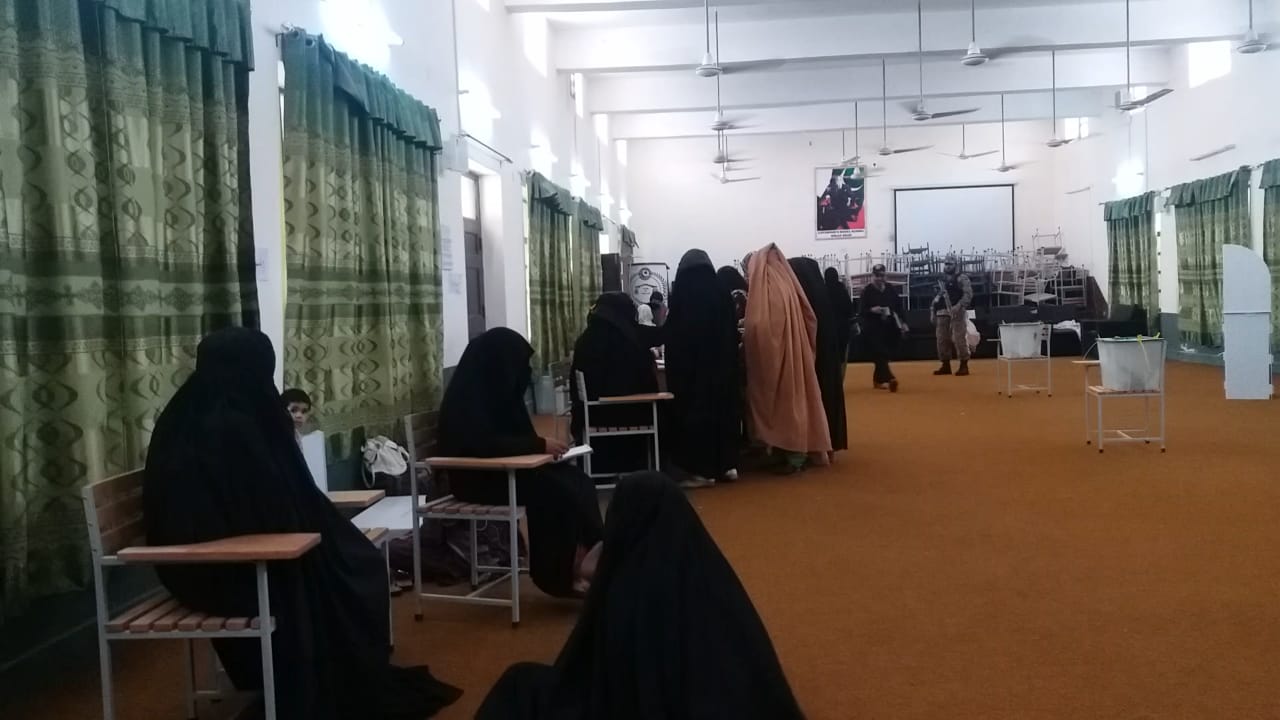 Although the number of women was not as high as men, but their presence at the polling stations was seen as a very positive development. 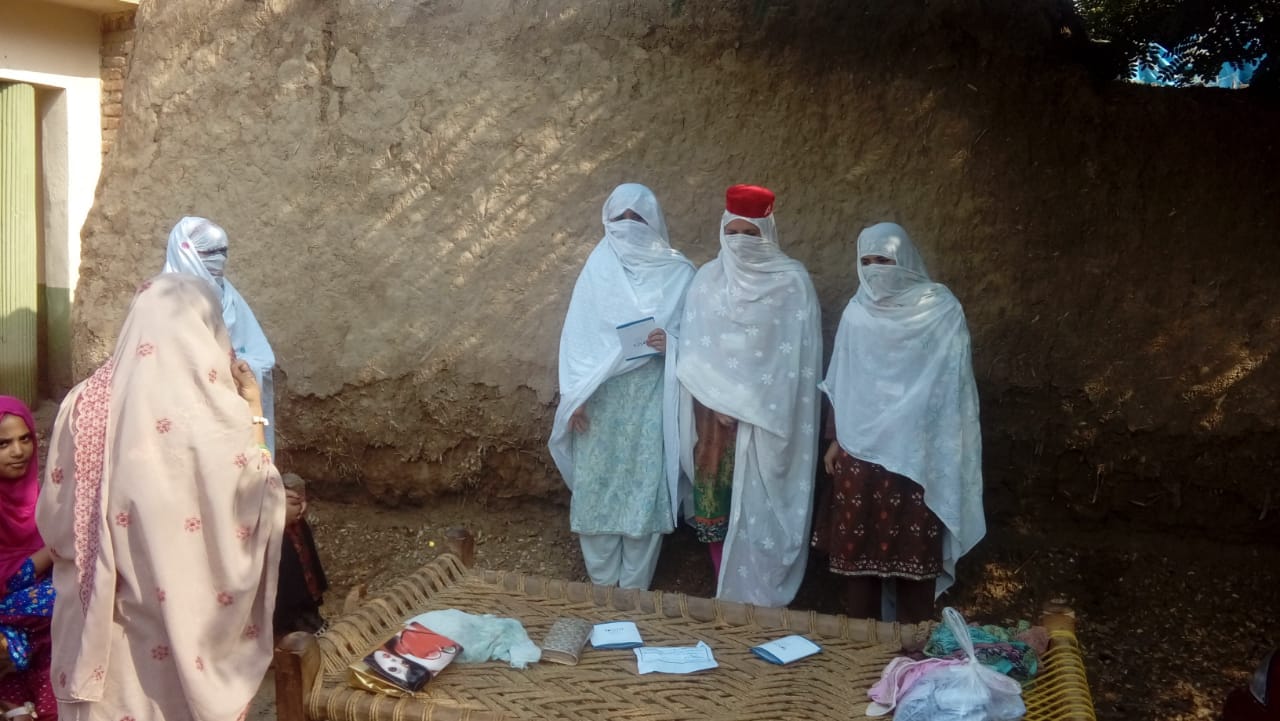 Women also turned up for voting in Upper and Lower Dir where they were previously not allowed to cast their vote. However, reports were received from Buner that women were not allowed voting in some areas. 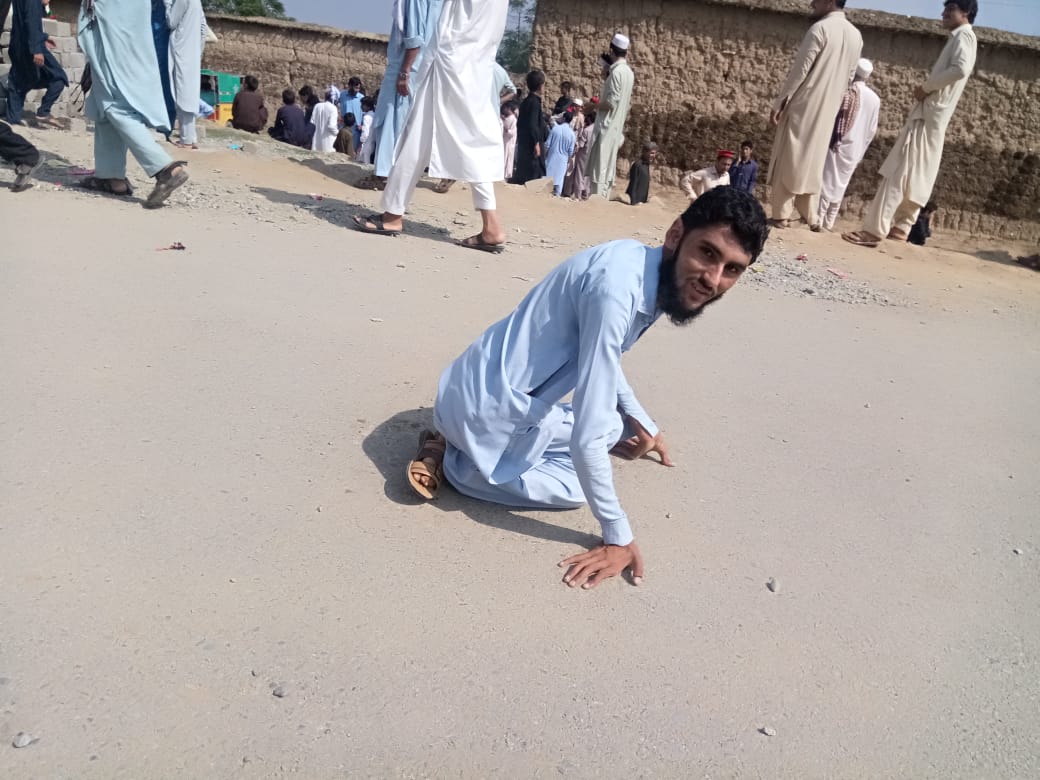 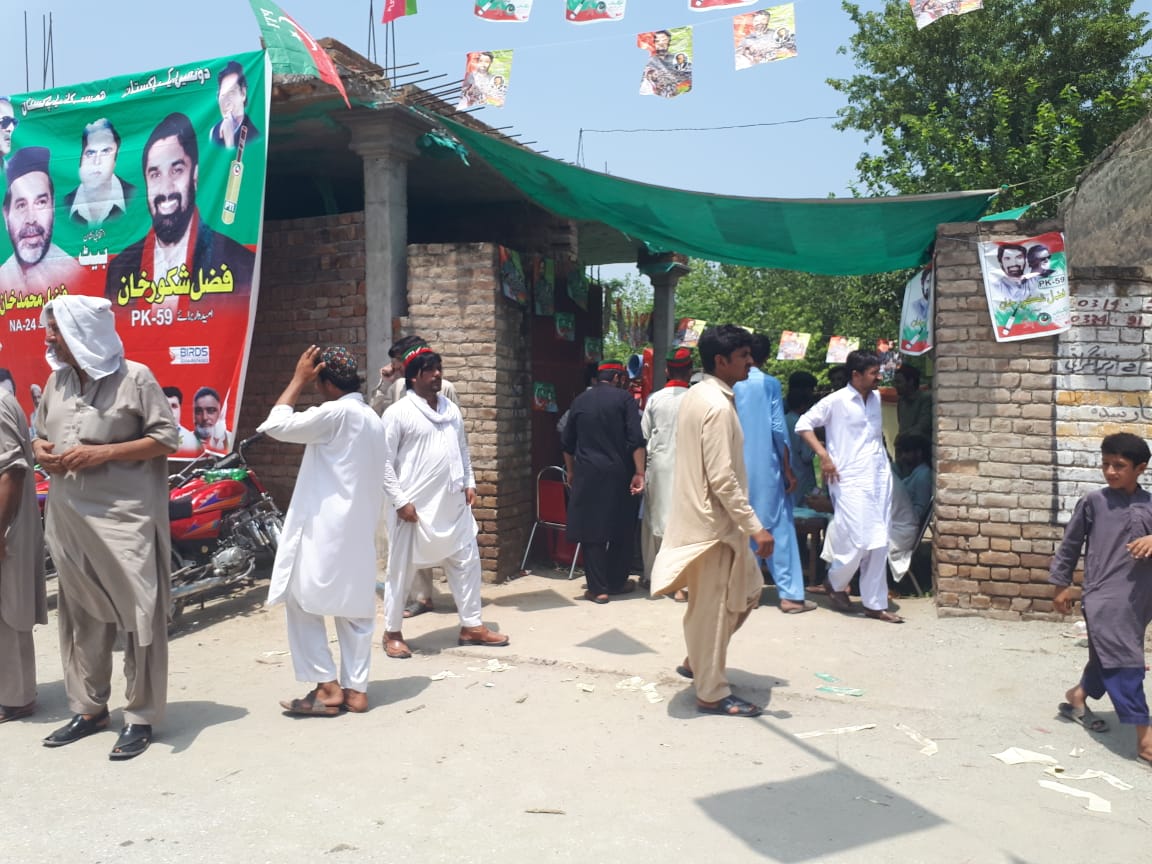 In Charsadda, the polling faced little hindrances over the issue of mismanagement. 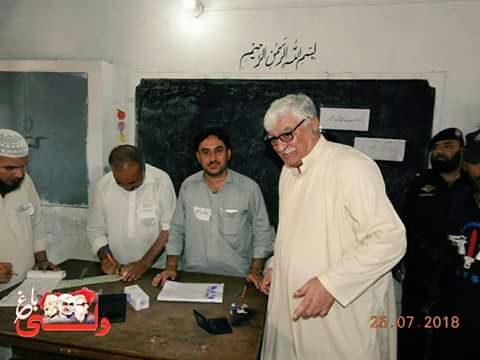 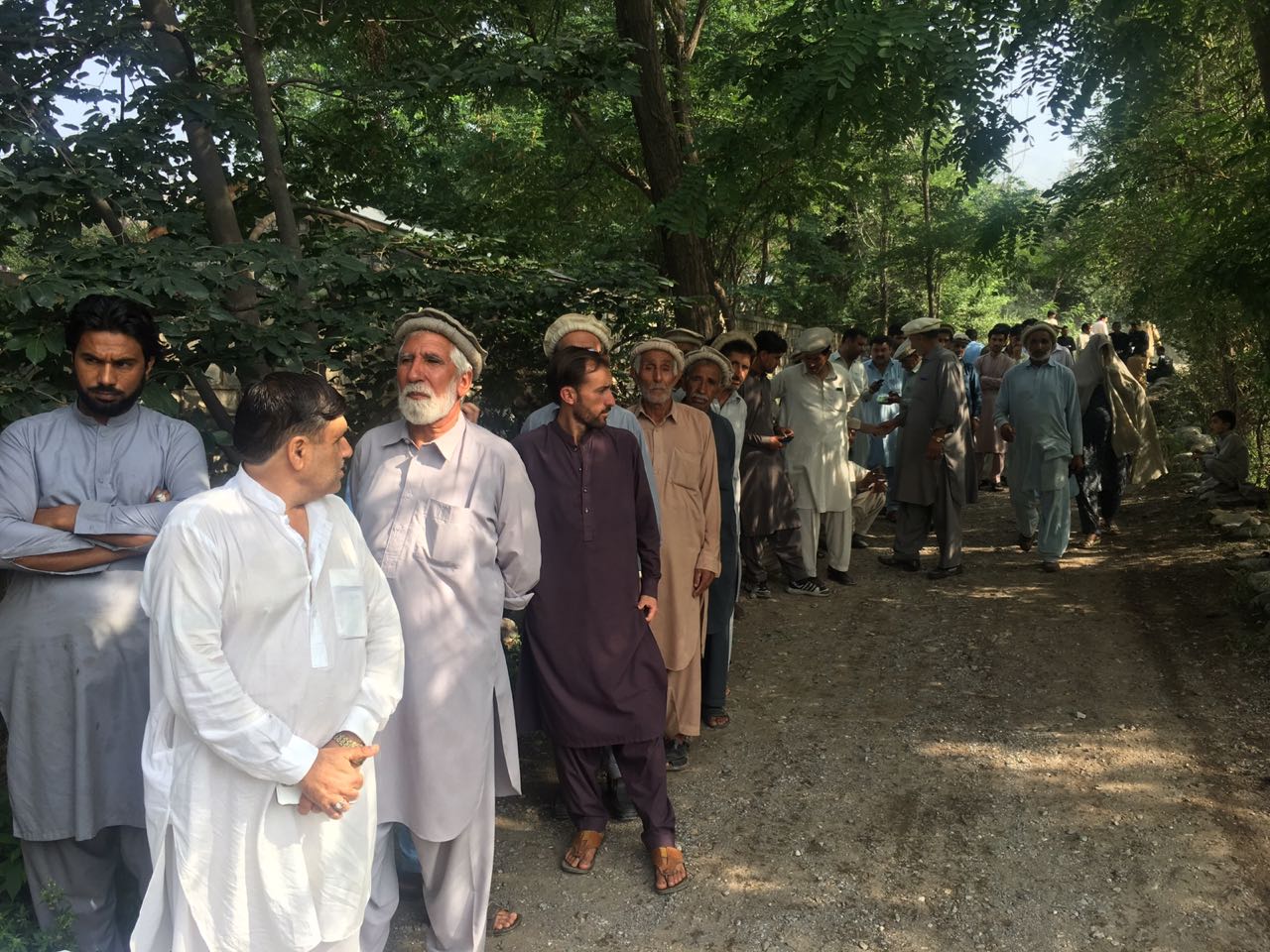 In Hangu, the polling remained smooth with people occasionally taking shelter in the shadow of trees to avoid scorching heat. 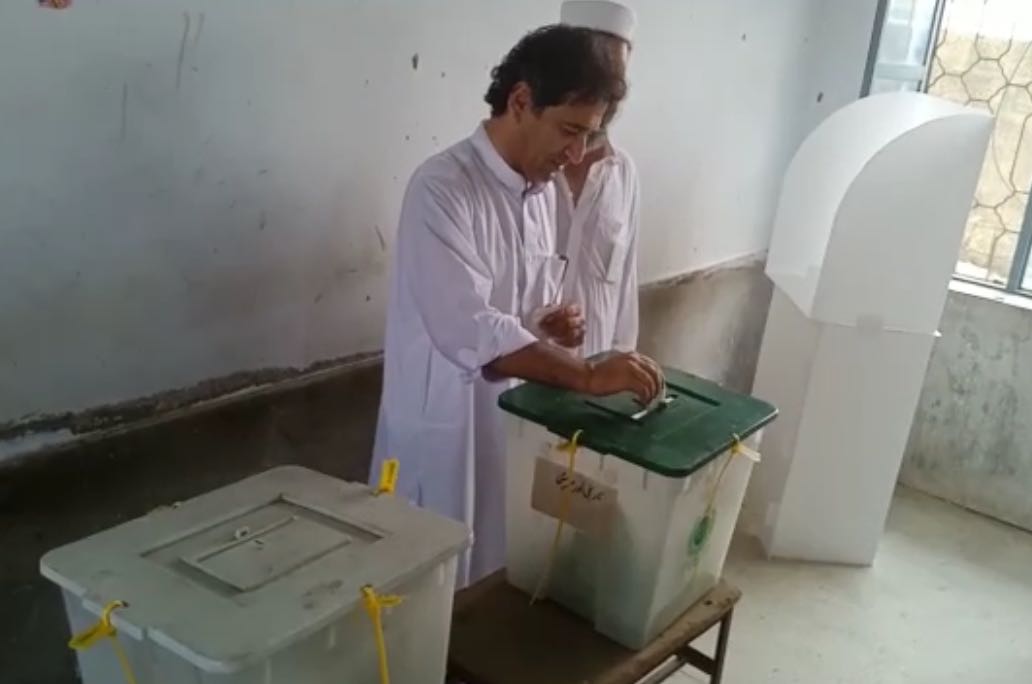 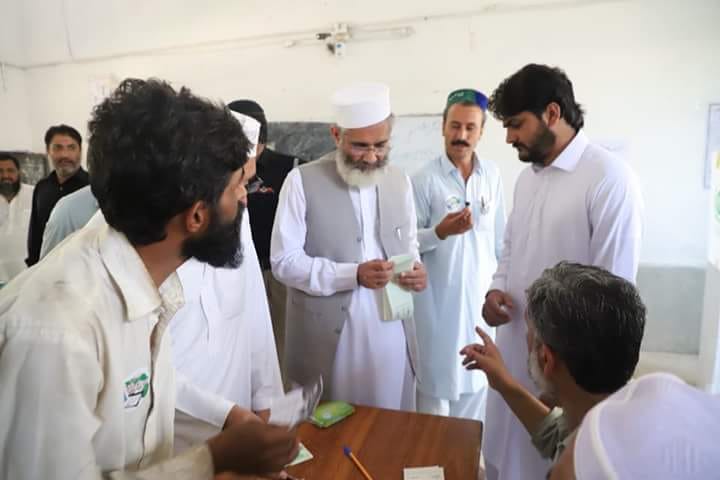 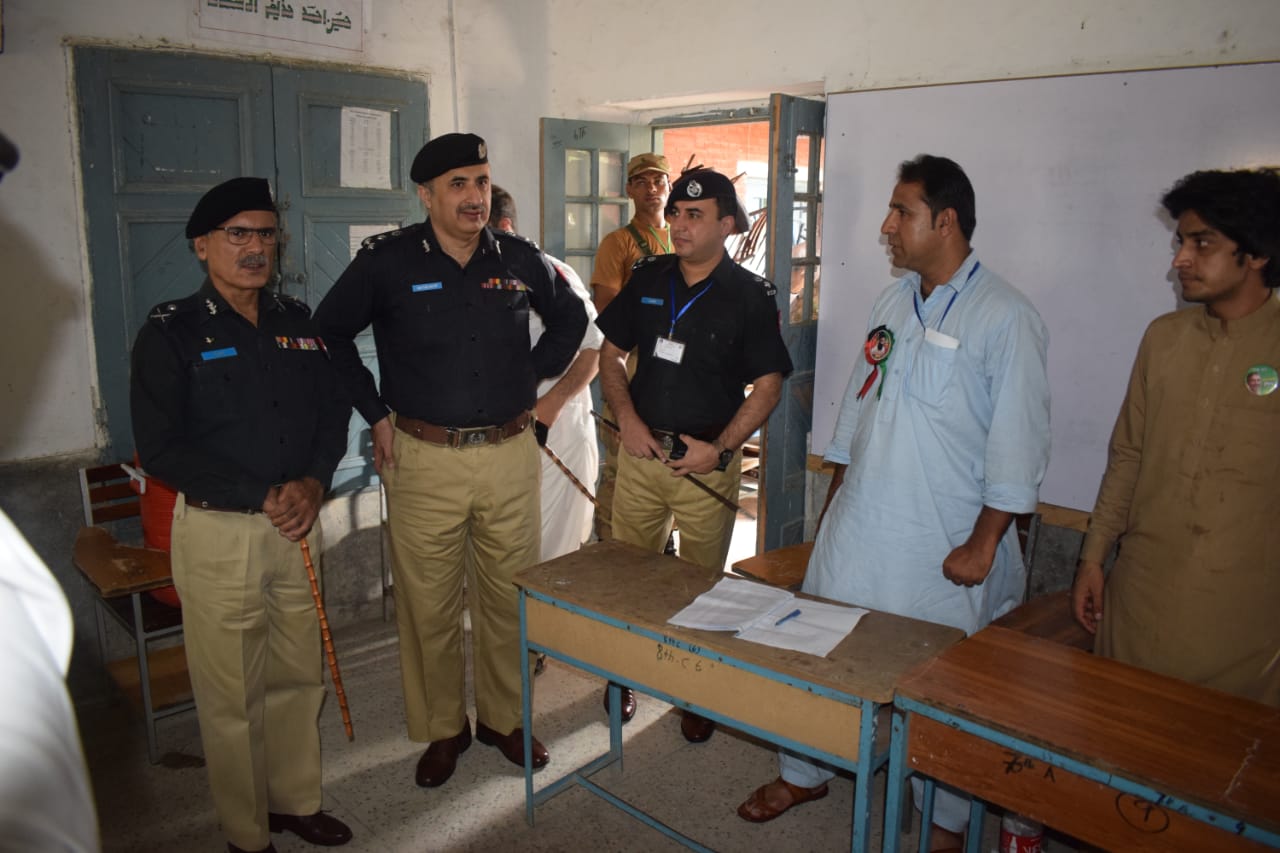 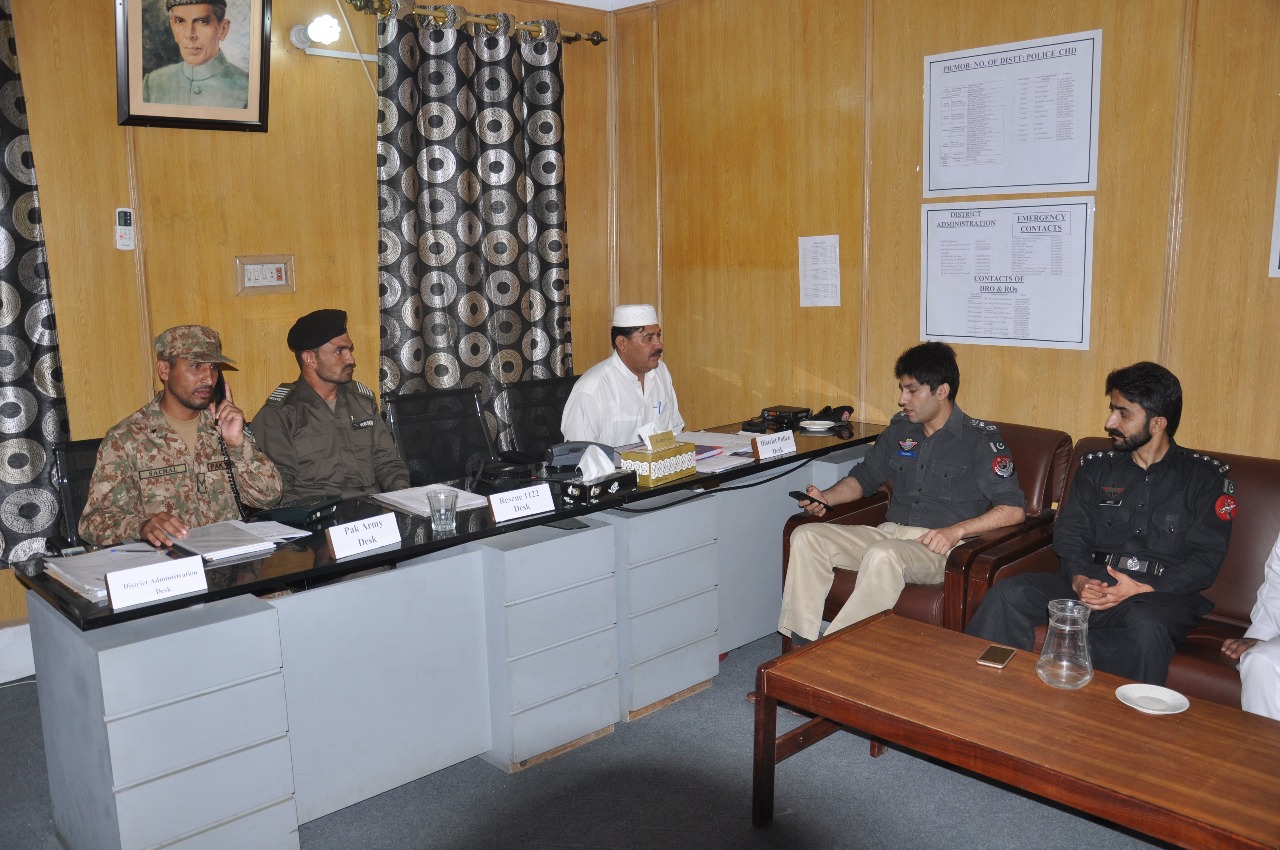