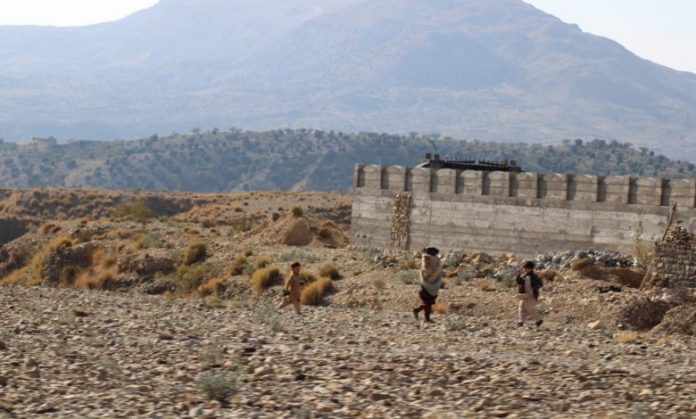 Life is very tough in this area where one can’t even imagine about the basic facilities. Such is the poor condition of road that it is almost impossible for even stronger vehicles to cross the area.

A local woman, who wished anonymity, told TNN that the situation goes from bad to worse in case of a medical emergency. She said there are only three public transport vehicles for the whole area which take passengers to city after long intervals. She said in case the vehicle is not available immediate or comes late, the patient dies on the way to hospital.

The 55-year-old woman told that once she was feeling unwell and there was no vehicle to take her to city. She said her son covered several kilometres distance on foot to bring a medical technician who administered injections to her which brought her some relief.

Another woman, Suriya, said while talking to TNN that women face even more problems than men. She said when male members of family go to cities for education, jobs or for some other purpose, they cannot contact family because of lack of mobile phone network. She said there is a landline telephone in a shop where men make contact with shopkeeper to know about well being of family. However, she said women cannot talk to male relatives on phone at shop because it is considered odd.

She said some women scale mountains to reach the high ground to enable their mobile phones to catch signals. However, signals are even weak at the mountain top, but at least some sort of contact is established with loved ones.

The woman said there is a school in the remote mountainous area, but that is non-functional due to lack of teachers. She said some people from the area have settled in Dera Ismail Khan, Tank, Bannu and Peshawar to educate their children.

The local people said the government has done nothing for them. They said it seems the area is invisible to government functionaries. They demanded the government to provide basic facilities in the area.