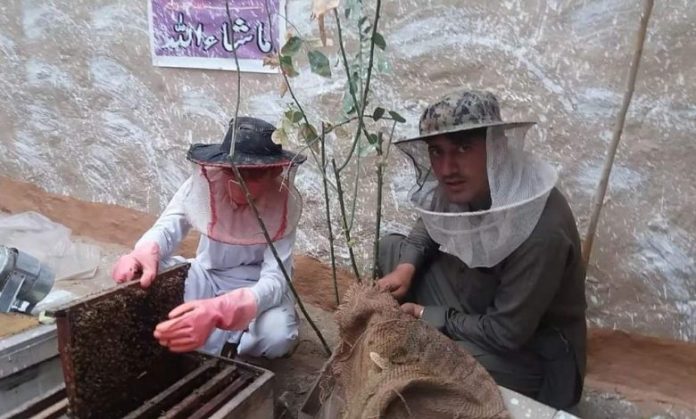 These thoughts were expressed by All Pakistan Beekeepers Exporters and Honey Traders Association President Saleem Khan while talking to TNN. He said that unfortunately, no major steps have been taken by the government for promotion of beekeeping industry and no department has provided patronage to this profession.

Saleem Khan said beekeepers are doing this business on their own. He said tens of thousands of people are associated with this business. He said plantation of trees with flora is required for beekeeping business. He said special nurseries must be established for beekeeping in every district, particularly the merged tribal districts, where the climate and environment is very suitable.

Saleem Khan said the government has initiated several projects of plantation in Pakistan, but now another such project is needed which promotes plantation of trees with flora which attract honeybees.

“It will not only put good impact on environment, but will also promote the beekeeping business,” he said.

After the influx of refugees in Pakistan after USSR invasion of Afghanistan in 1979, the UNHCR gave beekeeping boxes to some refugees to provide them job. This is how beekeeping started in Pakistan as the local citizens are started taking interest in the business. At present, about 1.2 million people in Pakistan are directly or indirectly associated with this business generating revenue of billions of rupees.

The honey trade association president also mentioned a recent report of the World Bank which pointed out that six districts in Pakistan will turn into deserts by 2050 if plantation was not carried out. 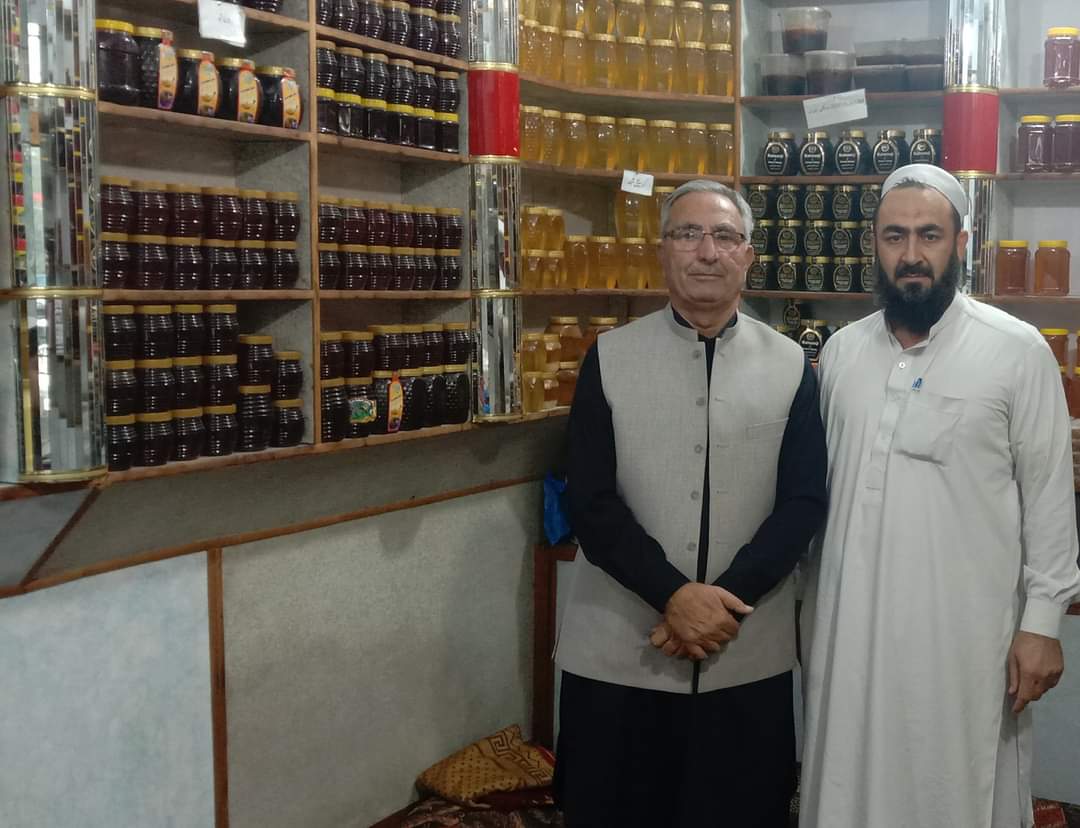 Saleem Khan said that in developed countries, modern equipment is used to take maximum benefit from beekeeping business, but this is not the case in Pakistan. He said honeybees develop different diseases due to environmental pollution. He said most of beekeepers have no awareness about proper use of medicines due to which they loss their bees to various diseases. He said this problem can be resolved by agreements with local medicine companies and awareness sessions for beekeepers.

Gul Bacha, senior vice president of All Pakistan Beekeepers Exporters and Honey Traders Association, said beekeeping industry is a vital component of national economy which needs attention. He said there was a time when beekeepers were exporting about 600 to 700 containers, particularly to Gulf countries, but law and order issues and climate change impact affected production of this industry.

There are about 30,000 beekeeping farms in Pakistan with about 4.5 million boxes. Annual production is 25-30 ton, but beekeepers believe the potential is much higher if they get facilities.

Gul Bacha said the government must include such trees in plantation campaign which prove more beneficial for farmers. He said that the representatives of beekeeping business have held several meetings with government officials in this regard. He said the government has finally formed a committee headed by National Assembly Speaker Asad Qaiser to look into the recommendations of the beekeepers.