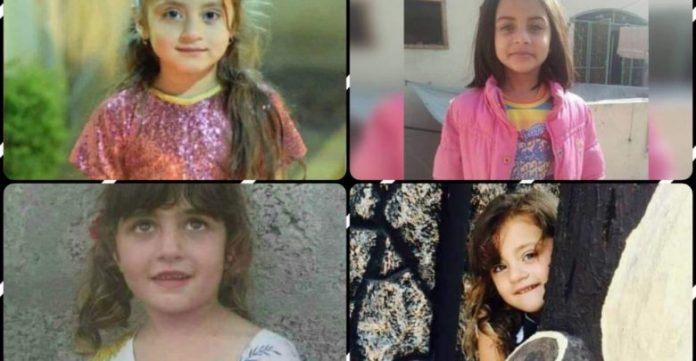 PESHAWAR: Increasing incidents of sexual abuse and murder of children have left the parents extremely worried about the safety of their children who remain concerned for their children while sending them to schools, madrassas, tuition centres and shops.

What parents are going through?

Islamuddin, a schoolteacher hailing from Sherkara area of Peshawar, said while talking to TNN that all parents want their children to live freely and enjoy their life, but now they are forced to limit movement of their children due to increasing sexual abuse cases and in some cases the abusers also take lives of children they abuse. Parents are now extremely reluctant to send their children alone anywhere and in most cases they personally provide pick and drop to their children to schools and other places.

Islamuddin said the fear of safety of children has also added to economic burden of parents as they now prefer to spend more on safe transportation and other measures to make sure that their children move in a safe environment.

The sexual abuse of murder of a girl Zenab from Kasur in 2018 got enormous media attention and since then people have started openly debating the issue of children’s safety. So many cases have been reported in Khyber Pakhtunkhwa, particularly in Nowshera, since then.

Sehrish, a mother of three in Peshawar, said while talking to TNN that she takes her children along wherever she goes. She said she can’t take the risk of leaving her children alone at home. She said she prefers to keep her children under her watch all the time. She said she even remains concerned about her children’s safety when they are in school. Sehrish said security cameras must be installed in schools and madrassas to keep the students under watch. She said a permanent solution to this menace must be found because children had to travel to different places to achieve something in life. She said children would lag behind if they kept sitting in home in this era of competition.

According to report of Sahil, an organisation working on rights of children, 1,304 cases of sexual abuse of children were reported in Pakistan from January to June 2019.

However, it is believed that the actual cases of rape are much more than the reported cases because in some areas people are still reluctant to report such cases out of fear of social stigma.

Gul Rukh, a 22-year-old schoolteacher, said she has also studied in a madrassa, but now she is so afraid after seeing so many reports of sexual abuse that she is not sending her niece to madrassa. She told TNN that people are now well aware about the issue and they report such cases to police.

“When I was young, our male teacher in madrassa used to beat boys with stick and punish girls with his hands. Now I have realised that he was actually harassing the girls by touching their face,” she said.

How to treat our children

Imran Takkar, head of Group Development Organisation, which works for children’s rights, said it is unfortunate that some parents still don’t understand the sensitivity of the situation and don’t pay the required attention to their children. He said that it has also been seen that in some cases of sexual abuse, parents advise their children keep silence. She said some parents have also been found careless about their children’s activities and people they meet.

“Parents must listen to their children if they want to share any problem with them. We can save our children from harassment and abuse by listening to them and understanding their problems,” he said.

Imran Takkar said some sexual abuse cases go unreported and the culprits remain unpunished and repeat such acts with impunity.