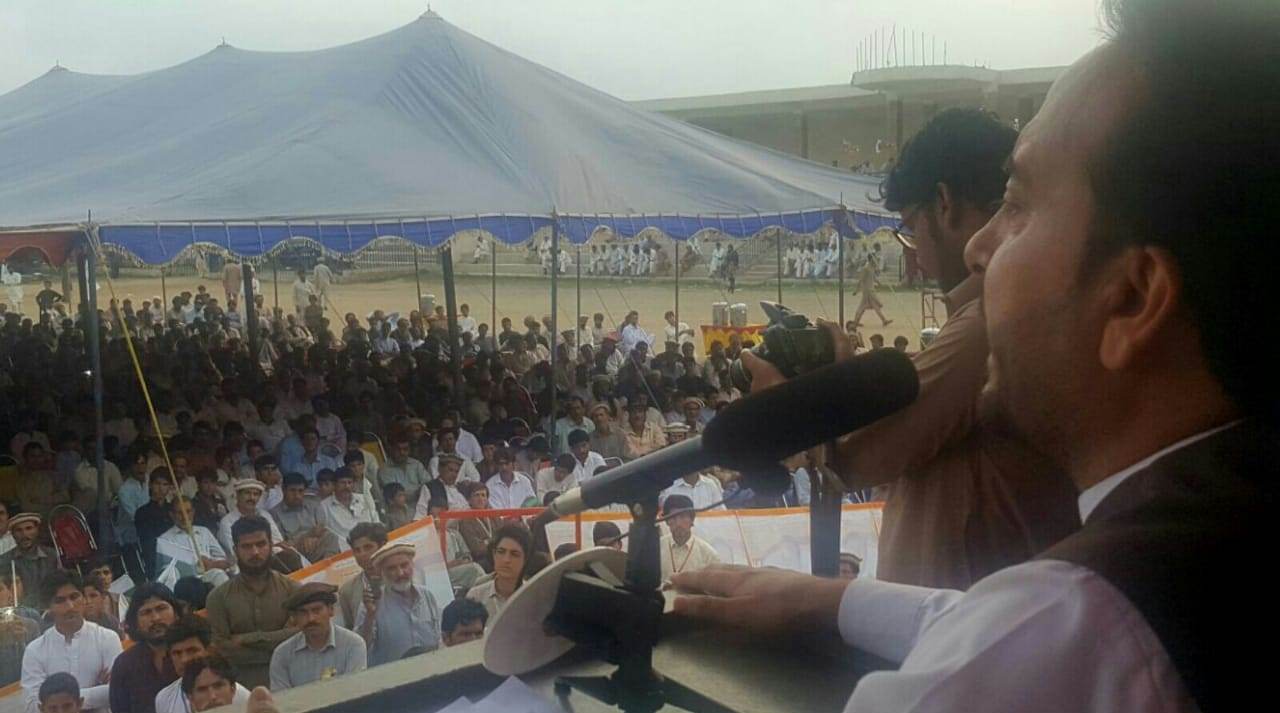 The elders hoped that Muhammad Hussain Turi will work for ending poverty and bringing development to Kurram district. The elders including Hikmat Jan Mangal, Haji Farooq Ghaljay, Mullah Abdul Hameed Para Chamkani, Gul Wazir Jadran and others said while addressing a public gathering at Civil Stadium in Parachinar on Monday that Muhammad Hussain Turi is the best candidate from NA-46 constituency as he is capable of resolving long standing problems of the constituency.

A large number of people, including members from Hindu, Christian and Sikh communities, attended the rally. Mr Turi said he will work hard for resolving the problems of education, employment and bring development in his constituency after winning the polls. He said the natural resources of the region will be utilised for its development. He also vowed to promote tourism in Kurram.