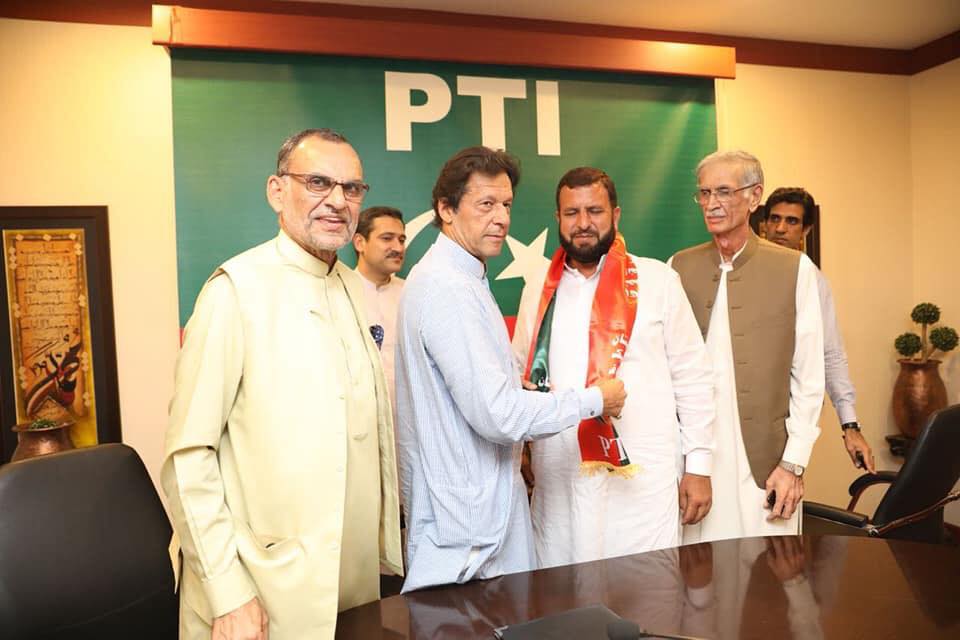 The winner from NA-13 constituency announced the decision during a meeting with the PTI chief Imran Khan at his Banigala residence in Islamabad. Former Khyber Pakhtunkhwa chief minister Pervaiz Khattak and Senator Azam Khan Swati were also present on the occasion.

Saleh Muhammad enjoyed the support of the PTI in the 25 July elections as the party had not fielded any candidate against him. Saleh defeated Sardar Shahjehan Yousuf, son of former federal minister Sardar Muhammad Yousuf, with a narrow margin.

The losing candidate has also filed an application with the returning officer for recounting. Saleh secured 109,282 votes, while Shahjehan secured 107,808 votes.

The supports of Shahjehan earlier blocked Karakoram Highway for all kinds of traffic against the election result.